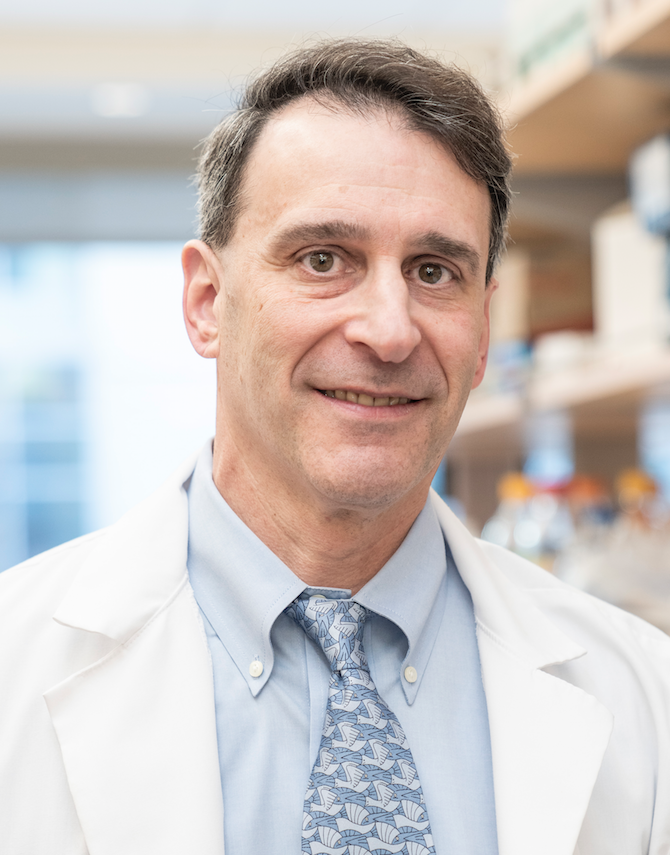 I was recruited to the Department of Dermatology and the Huntsman Cancer Institute in 2001. My research interests are focused on melanoma, the most serious form of skin cancer, which arises from melanocytes or nevi (moles). Our work has spanned the spectrum from basic science (mechanisms of melanoma development and metastasis) to translational (melanoma chemoprevention) to clinical research (early melanoma detection).  More recent work has focused on clinical research and clinical trials.  As a physician-scientist, I currently devote 65% of my effort to research and 35% of my effort to patient care (as Director of the Early Melanoma Detection clinic at HCI).