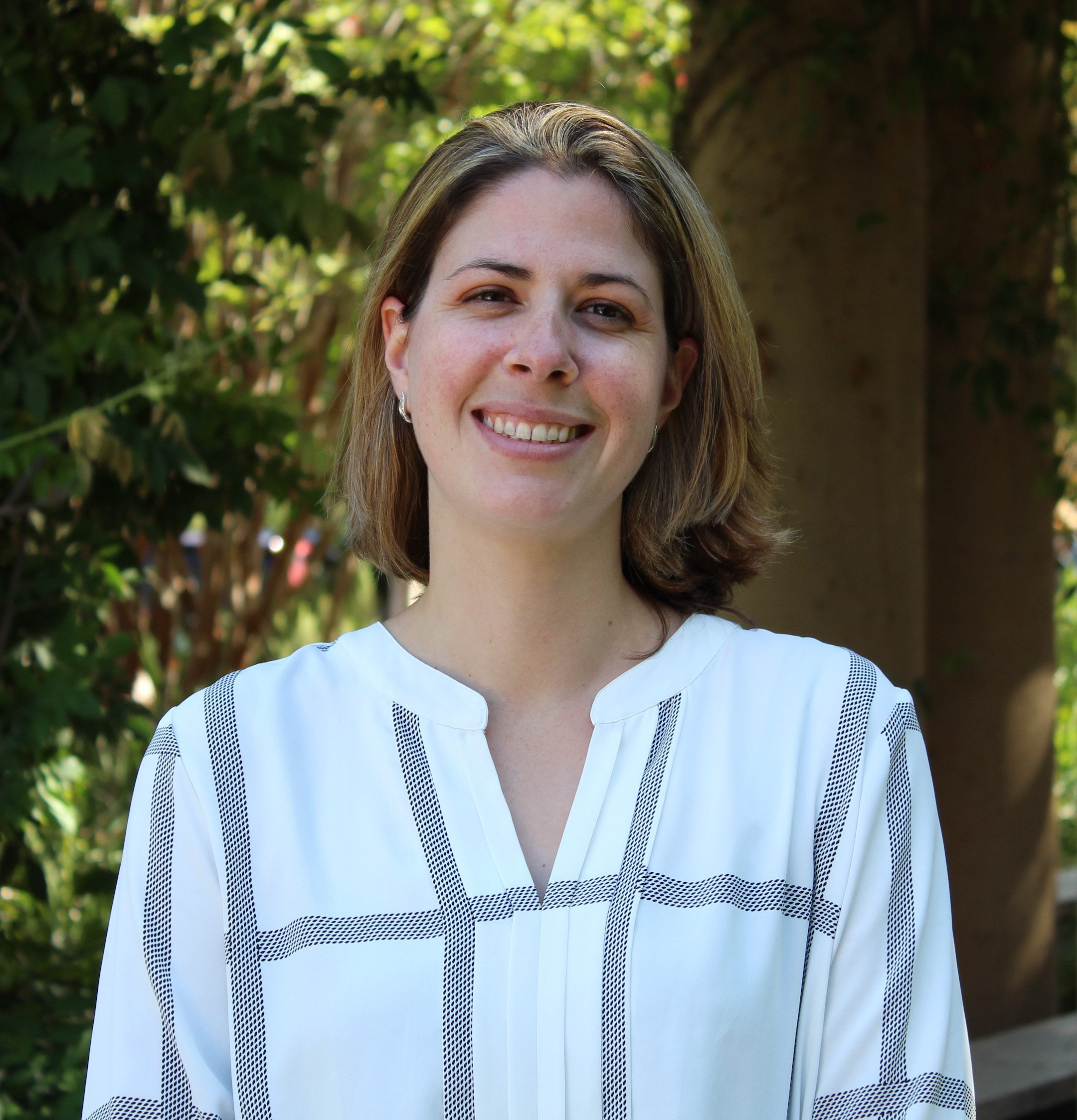 B.S. University of Texas at Austin

Tissue maintenance, expansion, and repair require stem and progenitor cells to respond to a wide range of physiological signals. Our lab explores what these signals are, how they regulate stem cell differentiation a molecular level, and how alterations drive pathogenesis. One major focus of the lab is to study the molecular mechanisms regulating adipogenesis. To do this, we use a combination of animal models and cell culture techniques. We are particularly interested in understanding how the primary cilium, an antenna-like signaling organelle, senses and organizes signal transduction pathways to regulate stem cell fate.

One major focus in the lab is the primary cilium, a central sensory organelle of the cell. Mesenchymal stem and progenitor cells, which give rise to fat, muscle, bone, and cartilage, are all ciliated. We and others have shown that loss of ciliation on mesenchymal progenitor cells impairs tissue homeostasis, regeneration, and expansion. Human genetic mutations leading to dysfunctional cilia (ciliopathies) can manifest obesity, diabetes, hypotonia, and skeletal dysplasia.

We want to understand how primary cilia on stem and progenitor cells regulate differentiation, including which physiological signals they sense, how these get communicated to the transcriptional machinery of the cell, how subcellular localization to the primary cilium regulates and enables signaling, and how dysfunctional ciliary signaling contributes to pathogenesis. By focusing on signaling pathways that are mediated by the primary cilium, we can (a) leverage advances in human genetics associated with ciliopathies to drive new hypotheses, (b) exploit the specific localization of ciliary receptors to mechanistically interrogate these signaling pathways, and (c) begin to understand how the primary cilium integrates signals for binary cell fate decisions.