Professor and Chair of Human Genetics 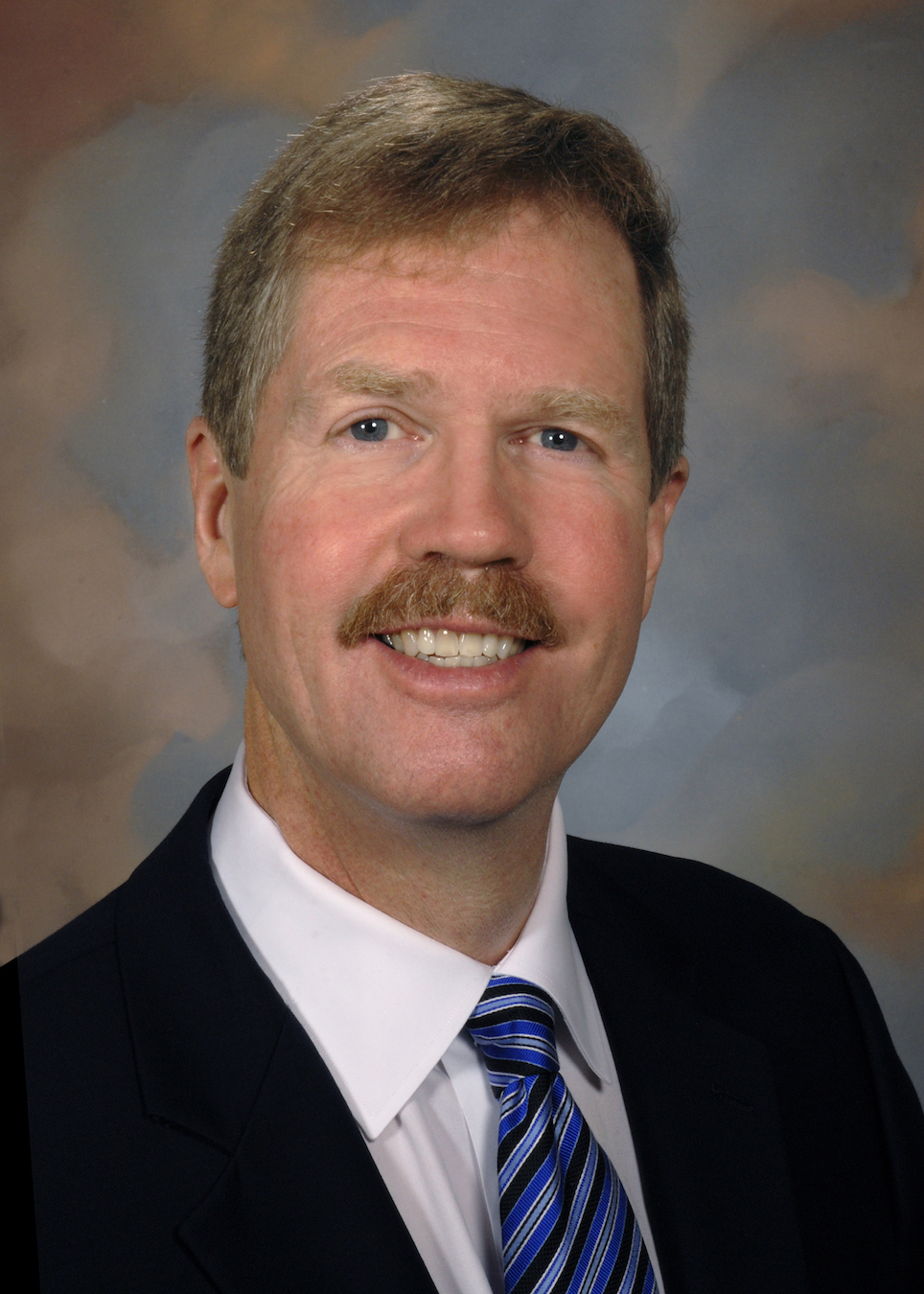 My laboratory has long been involved in studies of human genetic variation and disease. We realized the advantages of Utah’s large families for disease-gene identification, and we have carried out studies of human limb malformations, autism, hypertension, juvenile idiopathic arthritis, preterm birth, inflammatory bowel disease, and a number of other Mendelian and common, complex diseases. I am the executive director of the Utah Genome Project, an interdepartmental collaborative effort in which more than 7,000 members of large Utah disease pedigrees contained in the Utah Population Database have undergone whole-genome or exome sequencing to identify disease-causing genes. These projects now focus on more than 50 different disease phenotypes.

Seven years ago, we published an analysis of the first whole-genome sequences (WGS) of a complete human family (Roach et al., 2010, Science). These data allowed us to directly estimate, for the first time, the intergenerational human mutation rate. We became interested in high-altitude adaptation and disease in Tibetan populations several years ago and, in a project led by one of my graduate students, published the first discoveries of natural selection on genes in the hypoxia-inducible factor pathway (Simonson et al., 2010, Science). For more than 15 years, we have carried out NIH-funded research on the evolution of mobile elements and their effects on the genome. 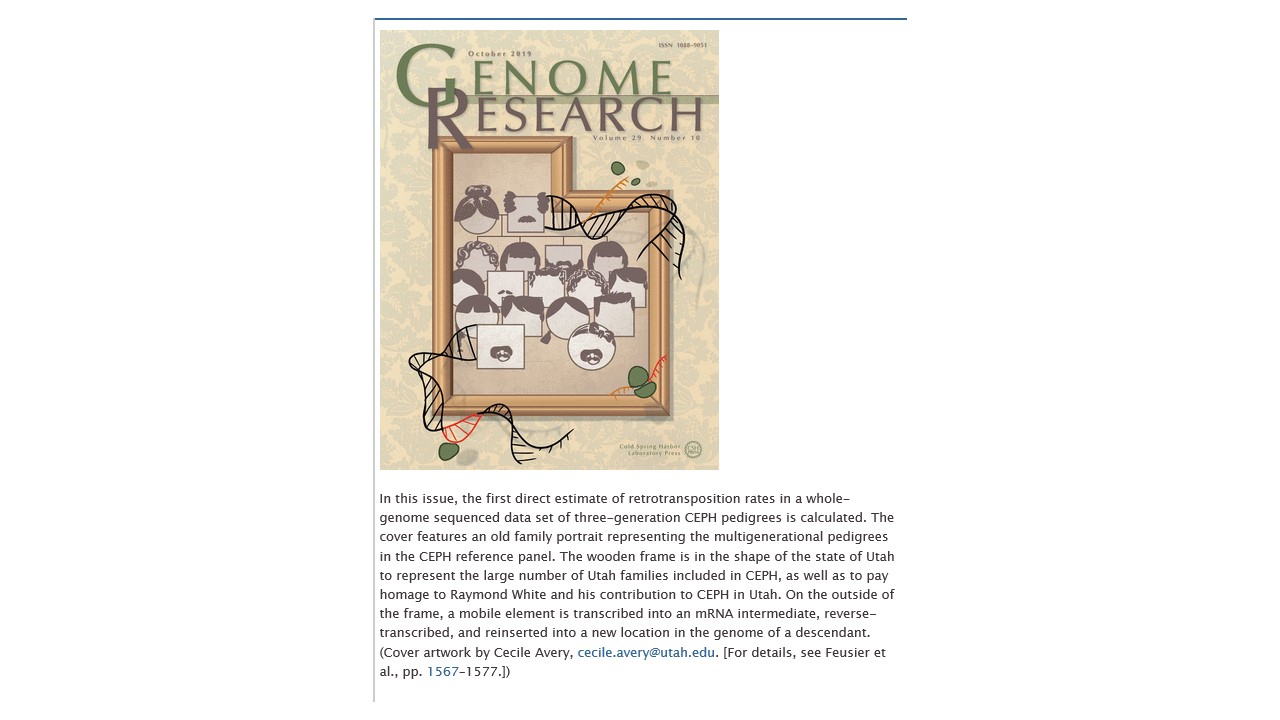