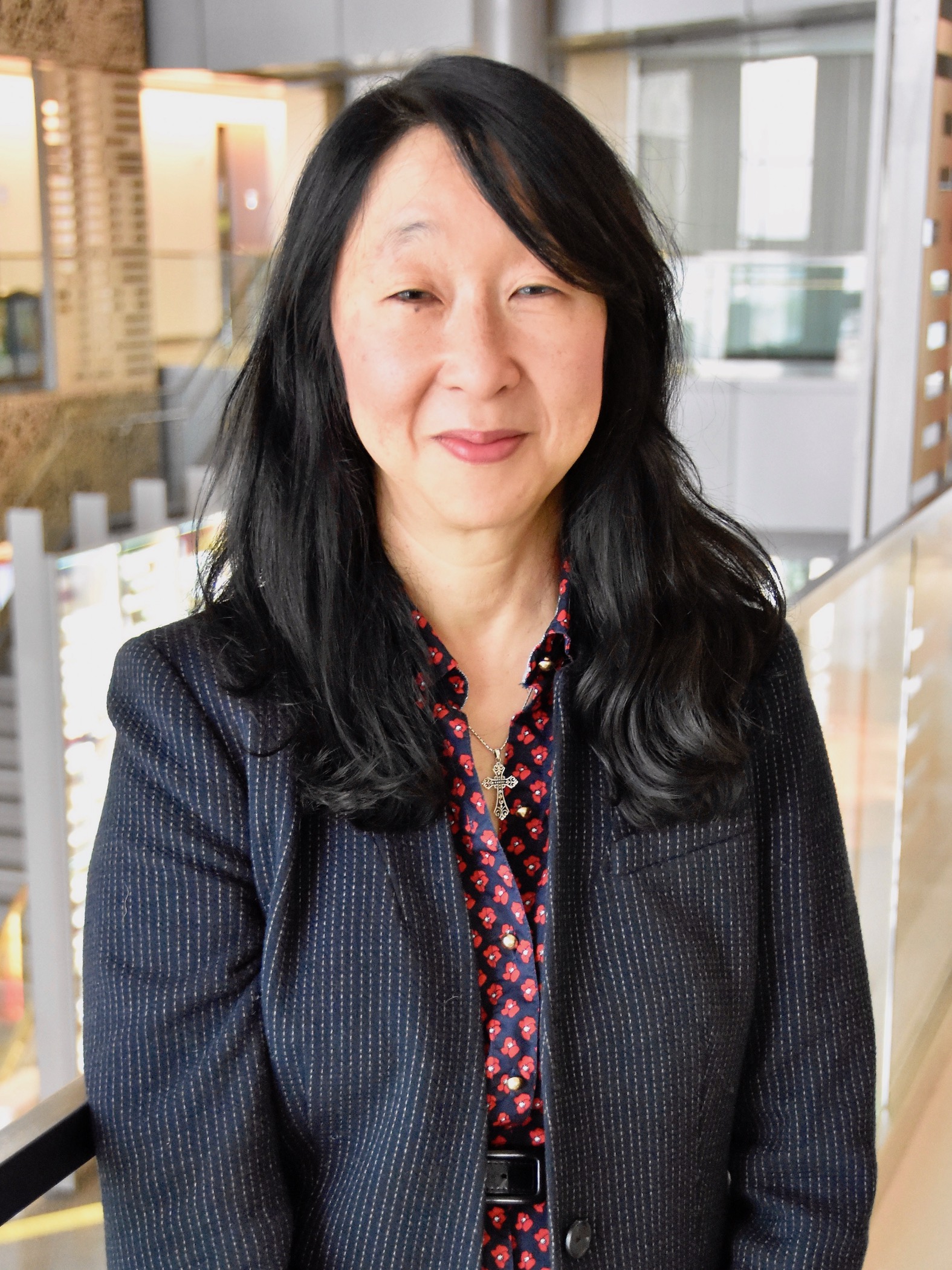 Carol Lim, PhD, is an Associate Professor in the Department of Pharmaceutics and Pharmaceutical Chemistry at the University of Utah and a member of the Cell Response and Regulation Program at Huntsman Cancer Institute.
Our lab focuses on developing novel therapies for cancer treatment. Our current targets involve proteins involved in cancer (tumor suppressors or oncogenes). We focus on understanding the molecular mechanisms of signal transduction pathways in cancer, and use peptides or genes as novel therapeutics to disrupt oncogenesis or induce apoptosis.

Targeting of p53 to the Nucleus and Mitochondria for Cancer Therapy
The p53 protein plays a pivotal role in suppression of most cancers. Half of all tumors have mutant p53, while inactivity of p53 defines the majority of the remaining cancer cases. Additionally, the apoptotic pathways of p53 have now been clearly delineated. Nuclear accumulation of p53 is essential for its transcriptional activities leading to induction of proteins involved in both the intrinsic and extrinsic apoptotic pathways. Also, p53 triggers a non-transcriptionally mediated intrinsic apoptotic response if delivered to the mitochondria. Indeed, p53 has emerged as a "master switch" for cancer prevention and is being actively pursued as the ultimate cancer therapeutic. We have successfully designed and engineered mitochondrial p53 and nuclear "super p53" as gene therapies for breast cancer, and have tested these new constructs in vitro and in mouse models of triple negative breast cancer. We have evidence that both mitochondrially targeted p53 and nuclear "super p53" can bypass the dominant negative effect in cancers that express mutant p53.  The dominant negative effect is one of the major barriers to using p53 as a gene therapy. We are using these new versions of p53 for gene therapy of ovarian cancer in collaboration with Dr. Janat-Amsbury in the School of Medicine.

Chronic Myeloid Leukemia
Bcr-Abl is the causative agent of chronic myeloid leukemia (CML). When Bcr-Abl is found in the cytoplasm of cells, it behaves as an oncogene, but if forced to the nucleus, it becomes an apoptotic factor. CML is a myeloproliferative disorder characterized by increased proliferation of granulocytes and their immature precursors. While Gleevec® (imatinib mesylate), a tyrosine kinase inhibitor that binds to the ATP-binding site of Bcr-Abl is regarded as the first line of treatment, about a third of chronic-phase patients treated with Gleevec® develop resistance to it. Resistance in some cases is the result of point mutations in Bcr-Abl which render Gleevec® unable to bind. Our lab exploring alternative strategies to treat CML including the tetramerization motif (coiled-coil domain) as a means to block the activity of Bcr-Abl, and have shown promising results in cells derived from CML patients after viral delivery. Alternative strategies such as these to block Bcr-Abl may prove to be useful therapies for CML, and unlike TKIs, may be refractory to mutational escape by Bcr-Abl.  The next stage in our research is translating these novel findings to therapies, and to this end we are using leukemia-specific cell penetrating stapled coiled-coil peptides to treat CML.