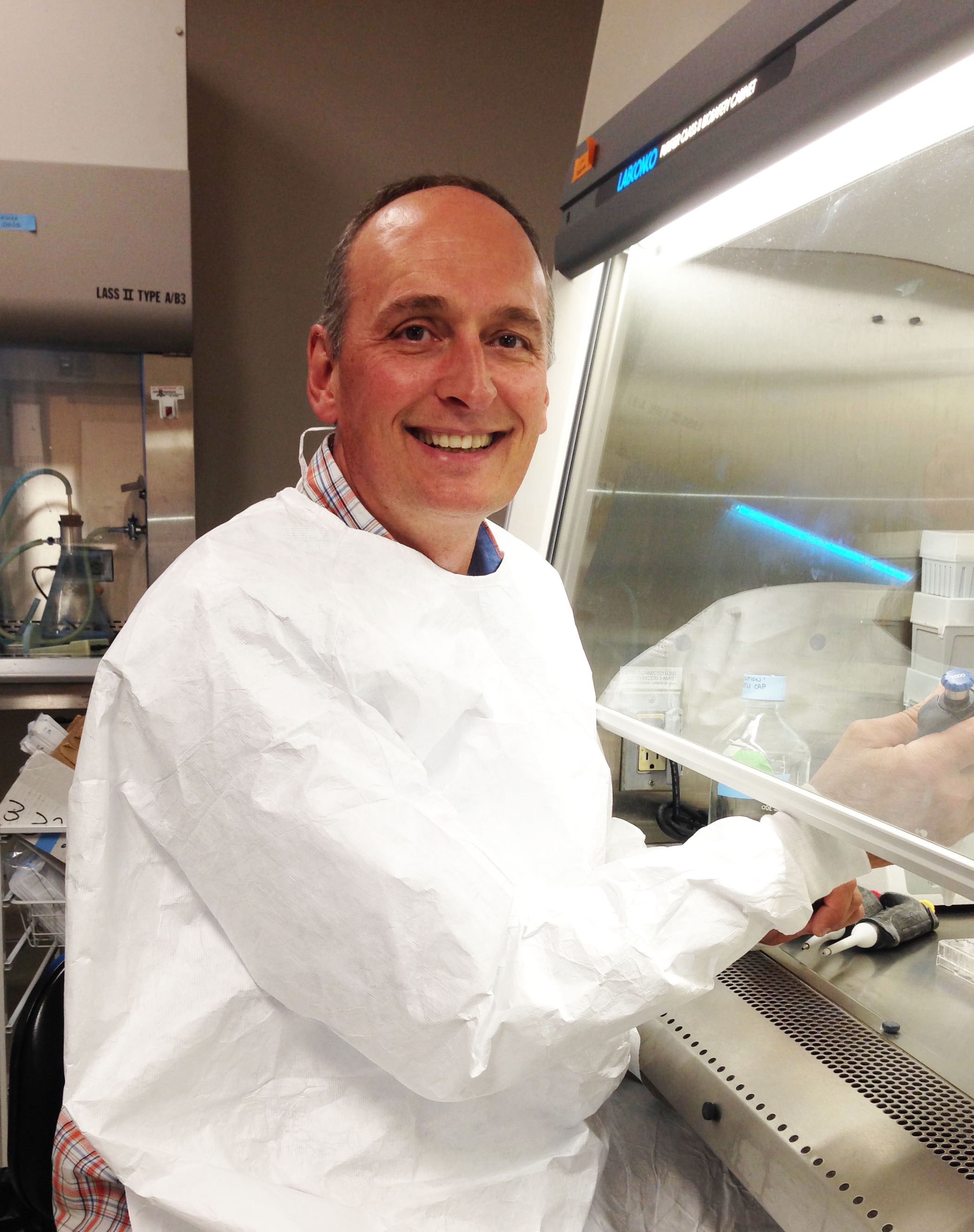 Our laboratory has a general interest in the pathogenesis by HIV-1 and other primate lentiviruses. Viral pathogenesis results from the interaction of the viral genes/proteins with those of the host cell. Therefore, a profound knowledge of cellular biology is absolutely required if one wants to understand viral pathogenesis. Because of that, we have acquired and developed tools and knowledge in various areas of cell biology including cell cycle, apoptosis, DNA damage, the ubiquitin/proteasome system, T-cell signaling pathways, and others. Today, our research focuses on two specific areas of HIV pathogenesis: 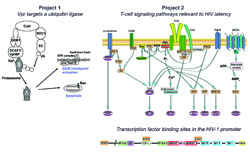