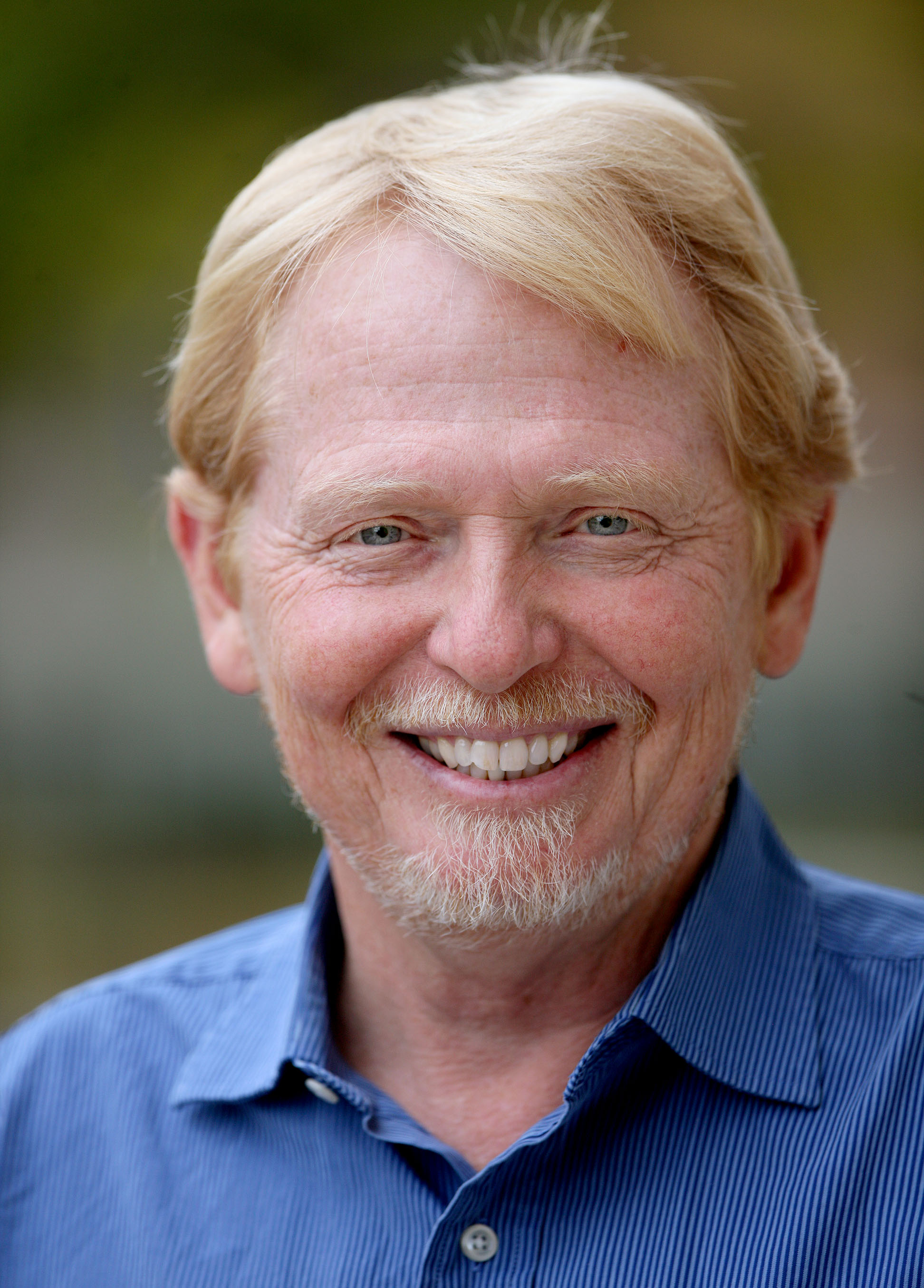 At the broadest level my research interests focus on the genetics of natural and sexual selection. A major component of my current research efforts focus on the genes of the major histocompatibility complex (MHC). MHC genes play a central role in immune recognition, but they also influence individual odors and reproductive traits such as mating preferences and spontaneous abortion. MHC genes are also the most polymorphic loci known for vertebrates. This extreme genetic diversity has the following relatively unique features: (1) There are a large number of alleles per locus, often over 100. (2) The sequence diversification between alleles is extreme, with some alleles differing by as much as 30%, a degree of divergence normally found between birds and mammals. (3) This allelic sequence diversification results because MHC allelic lineages are more ancient than recent speciation events. So, for example, any given human MHC allele is more related to some alleles from chimpanzees and gorillas than it is to most other human alleles. (4) Antigen binding site codons show a high rate of substitutions that change the amino acid sequence, indicating that new antigenic profiles are being favored. It can be demonstrated that to account for each of the above features some form of natural selection acting on the antigen binding site is required.

What is the nature of the selection acting on MHC genes? Answering this question is a central focus of my laboratory and leads to at least four major levels of inquiry involving host-parasite interactions, inbreeding, sexual selection and kin recognition systems. Current understanding suggests the following relationships. Parasite-driven selection favors MHC genetic diversity through both heterozygote advantage and pathogen immuno-evasion.  This in turn favors the evolution of MHC-based disassortative mating preferences because such matings produce progeny that are high fitness because either they are MHC heterozygotes or they have an advantage in the molecular arms race with pathogens. Such mating preferences would further increase MHC genetic diversity, making these loci increasingly useful as a kin recognition marker.  Consequently, the avoidance of matings with kin (i.e. inbreeding) is an additional factor favoring MHC-based mating preferences. None of these hypothesized interactions enjoy definitive support and we are testing aspects of each.

Pathogen variants that escape MHC-dependent immune recognition will be favored by natural selection. This in effect leads to a “molecular arms race” where variant MHC genes are in turn favored in the host. We are testing this prediction by conducting experimental evolution experiments involving serial passage of various pathogens through strains of mice that differ only at MHC genes. We know pathogens adapt during such passages as reflected in increased virulence. These experiments will determine if some of the increased virulence is MHC-dependent. (See McClelland et al. 2004)

MHC studies have largely been restricted to humans and laboratory rodents. To expand the breadth of questions that can be addressed, we are cloning and sequencing MHC genes in other vertebrate species. The laboratory also utilizes molecular genetic tools to address a variety of other problems in molecular evolution and population biology. We also use seminatural populations of house mice as a sensitive method for detecting health and vigor (fitness) differences of mutants (see Carroll 2006, Carroll 2004 and Meagher 2000 below) and potential toxicants.