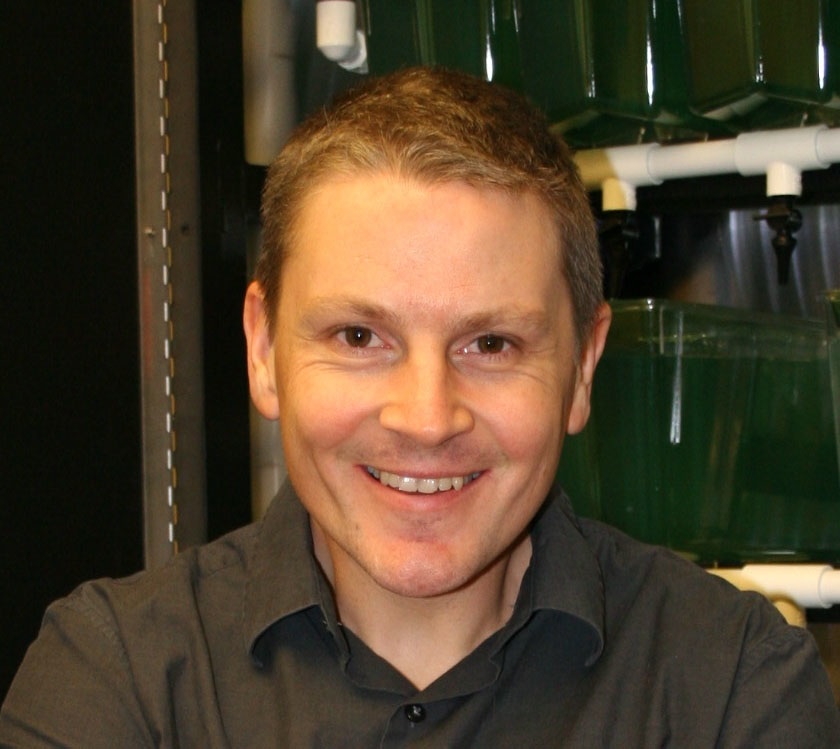 Research in our laboratory is focused on mechanisms driving pediatric brain cancer, the leading cause of cancer-related deaths in children. During brain tumor development, genomic changes often rewire, or hijack, normal embryonic programs of cell proliferation, survival and migration to promote tumor growth, invasion and chemoresistance. Targeting embryonic mechanisms in brain tumor cells is therefore expected to lead to new treatments and improved patient outcomes. However, to do this, a deeper understanding of the rate-limiting mechanisms controlling normal embryonic development are needed, as well as generation of pre-clinical models to identify and test such treatments. To tackle this difficult problem, our lab uses embryology, genetics, genomics and cancer modeling approaches. We use the zebrafish model in our studies due to its superior genetic and imaging capabilities and human cells (cultured and primary cells) to identify conserved mechanisms. Current projects in the lab include: