Associate Professor of Pharmacology and Toxicology 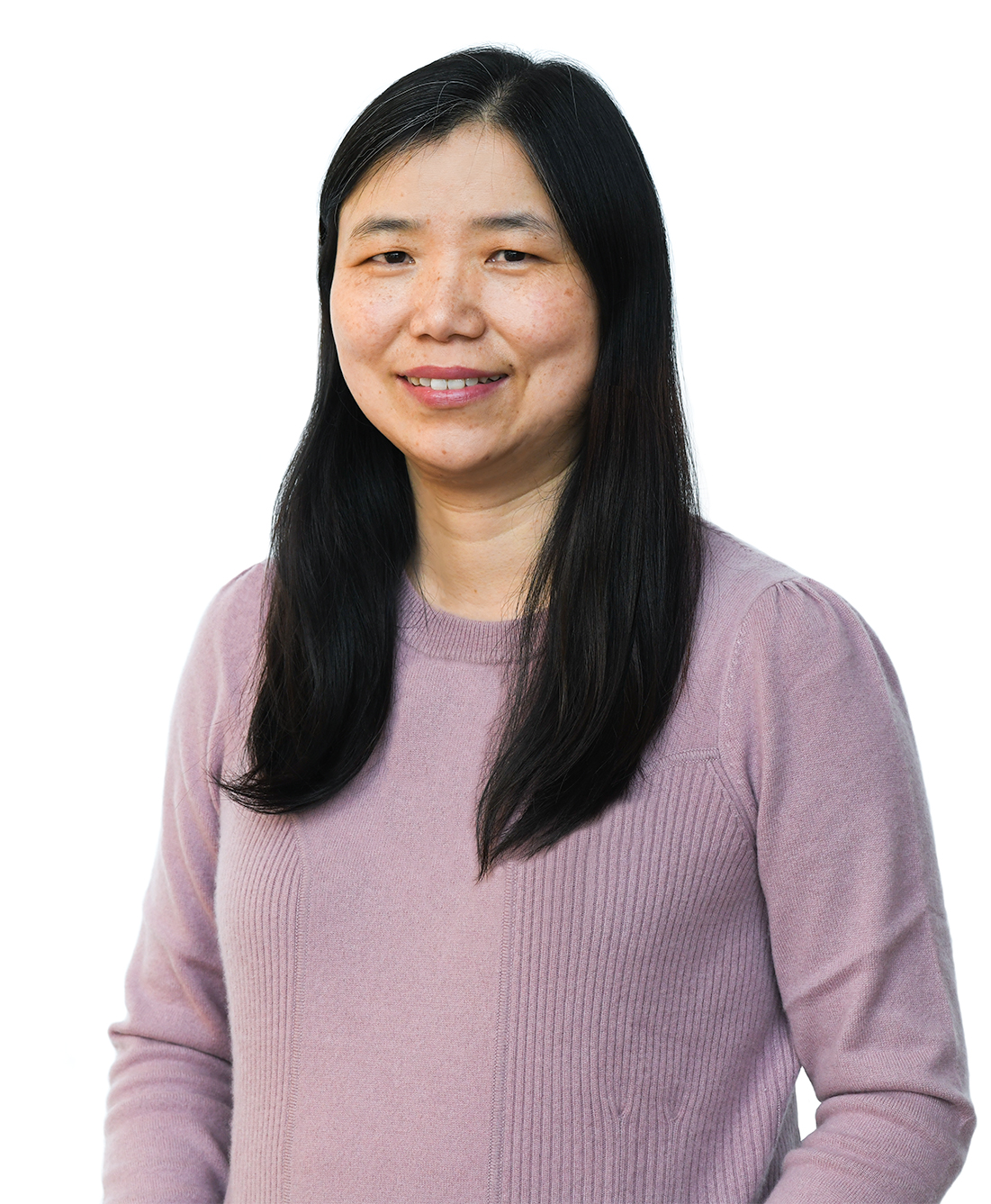 My laboratory focuses on understanding the regulation and remodeling of membrane microdomains of cardiomyocytes during heart failure progression. We study how cardiomyocyte surface microdomains are organized to concentrate ion channels and signaling proteins for proper function and regulation in normal and failing hearts. The research interested includes the mechanisms of scaffolding protein and cytoskeleton-based maintenance of membrane structures and subdomains important in calcium signaling, turnover mechanisms of microdomains, and the mechanisms of heart failure progression. The goal is to identify, at the bench, new molecular and cellular targets that can be translated to develop new therapeutic tools for clinical management of heart failure. 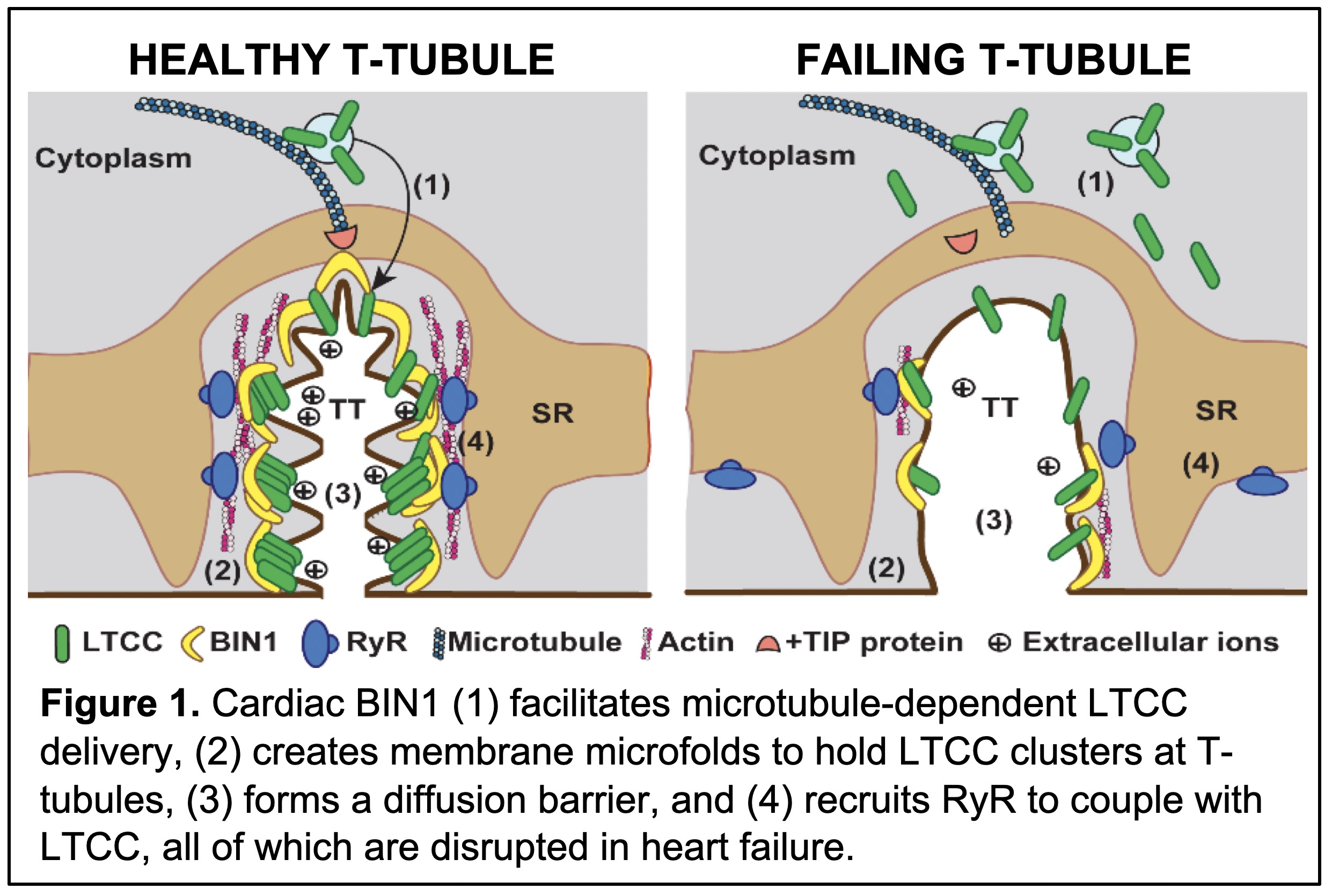 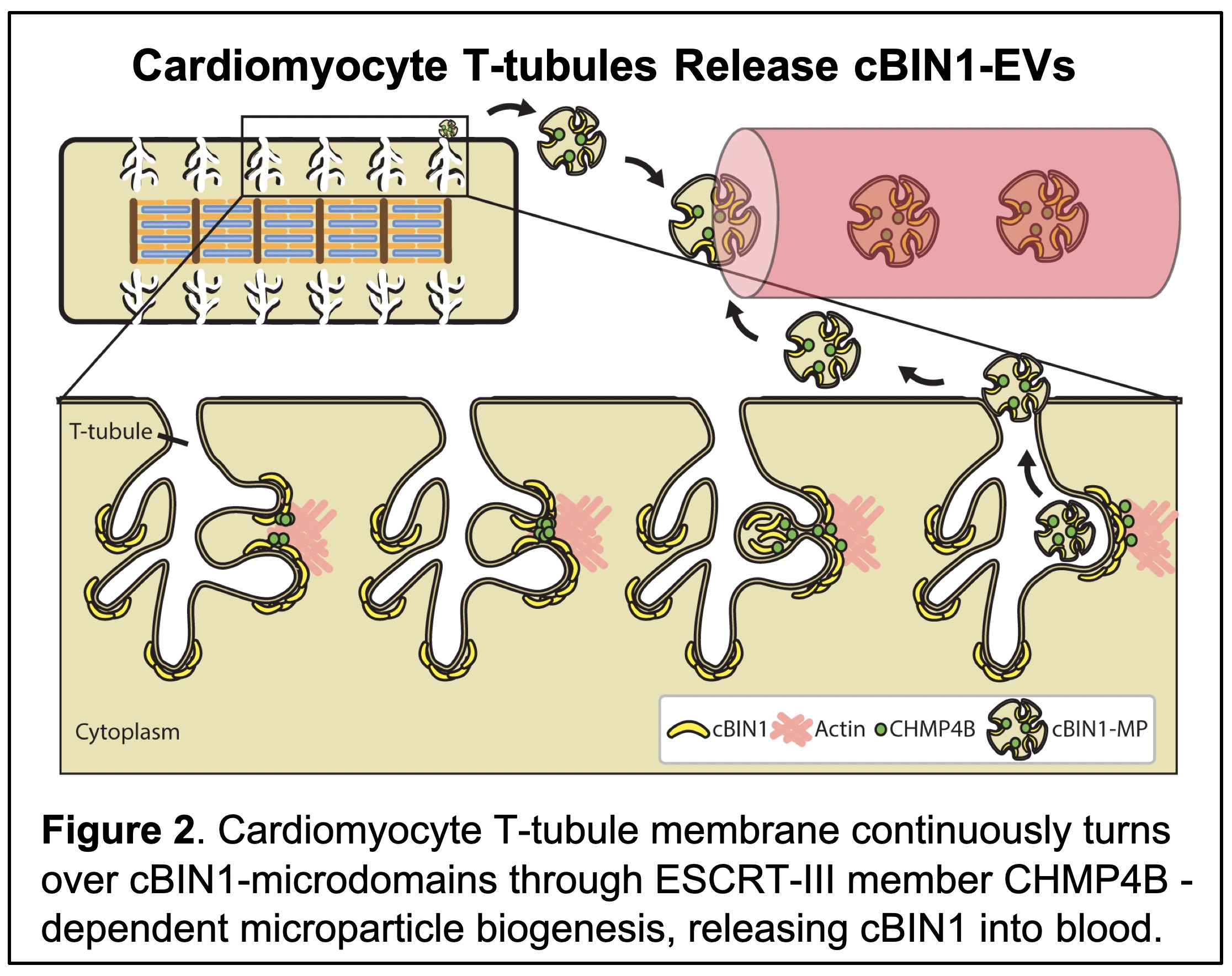 On the other hand, cardiomyocyte T-tubule cBIN1-microdomains turn over through microparticle release, and blood cBIN1 can aid in diagnosis and prognosis of heart failure. We also identified that cBIN1-microparticle release involves the ESCRT-III subunit CHMP4B (Figure 2), which is expressed in the mammalian cardiomyocytes and interacts with cBIN1. For the first time, the BAR domain containing protein superfamily is found to serve as an early ESCRT factor to initiate the biogenesis of extracellular vesicles. These results introduce a new paradigm that cardiomyocyte membrane undergoes dynamic turnover, releasing membrane microdomains. We are currently further exploring the release mechanism, functional significance, and therapeutic potential of these cardiac origin cBIN1 vesicles.