Center of Cell and Genome Science 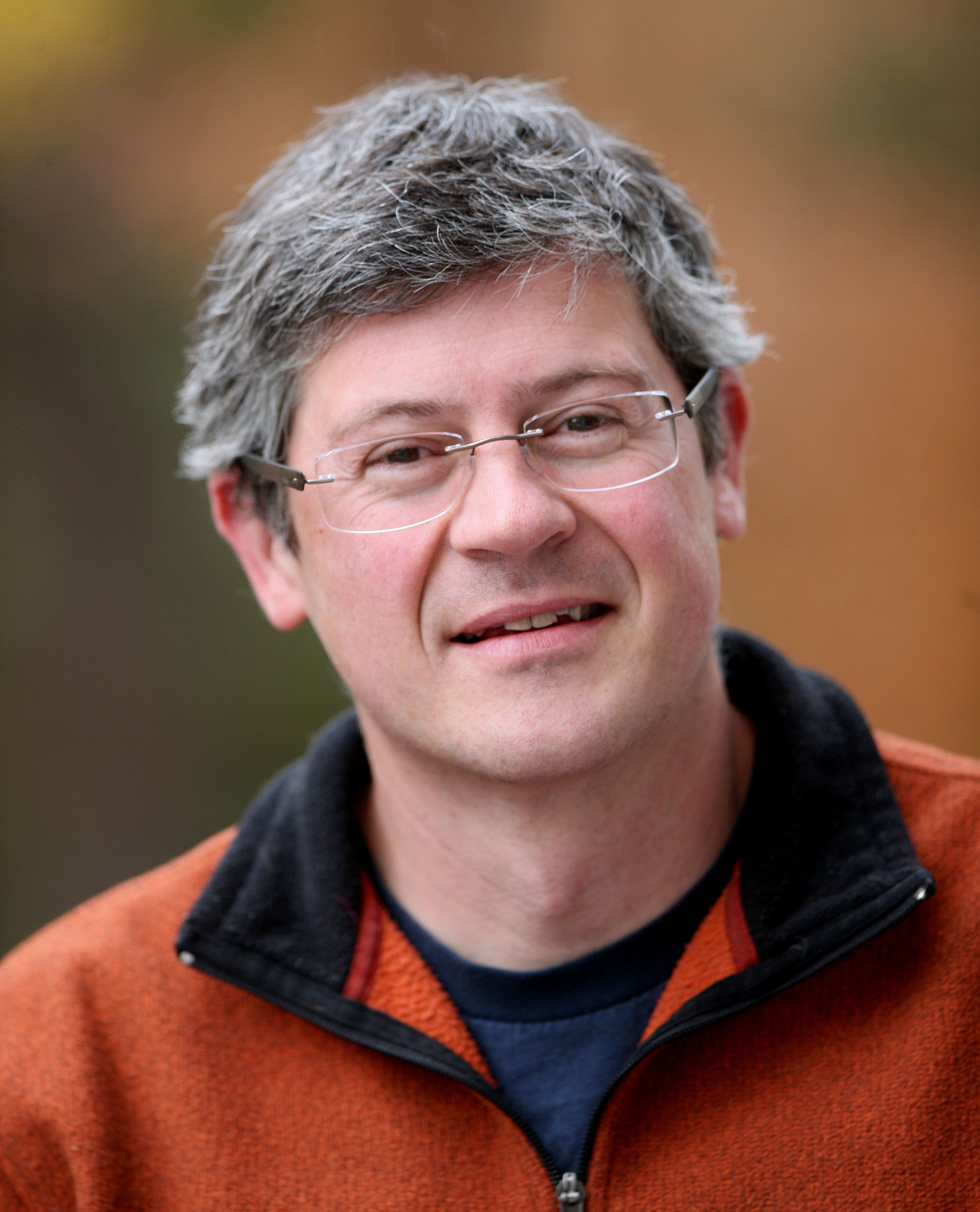 The research of my laboratory focuses on the regulation of the cell surface protein composition of eukaryotic cells. Particularly we are interested in the post-translational regulation of plasma membrane proteins which to a large extend is mediated by endocytosis and the subsequent sorting of these proteins in the endosomal system. Ultimately, the endocytosed proteins are either recycled back to the cell surface or are delivered to the lysosome for degradation (Figure 1). This protein trafficking allows for rapid removal of transmembrane proteins from the cell surface and thus plays an important role in cell signaling and the adaptation of cells to environmental stress. The stress response is particularly important for single-cell organisms such as yeast that are exposed to constantly changing environments and thus evolved efficient adaptation mechanisms. Therefore, the model organism for most of our studies is the yeast Saccharomyces cerevisiae.

The ESCRT protein complexes function in the degradation of transmembrane proteins by sorting ubiquitinated proteins into vesicles that bud from the endosomal membrane into the lumen of these compartments. The resulting MultiVesicular Bodies (MVBs) fuse with lysosomes thereby delivering these vesicles into the lysosomal lumen for degradation. This so-called MVB pathway is the major degradation pathway for transmembrane proteins and thus is necessary to maintain proper cell surface protein composition. Furthermore, ESCRT activity is not only limited to protein trafficking but has been shown to be important for many other pathways that require membrane remodeling and fission. For example, ESCRTs execute cytokinesis in higher eukaryotes, are involved in the release of retroviruses, aid in the sealing of plasma membrane ruptures, prune synapses, and function in the formation of nuclear pores. Although the structure of the different ESCRT complexes (ESCRT-0, ESCRT-I, ESCRT-II, ESCRT-III, Vps4-complex) is known, how these complexes assemble on a membrane and how the ESCRT assembly is able to deform the associated membrane is still under investigation 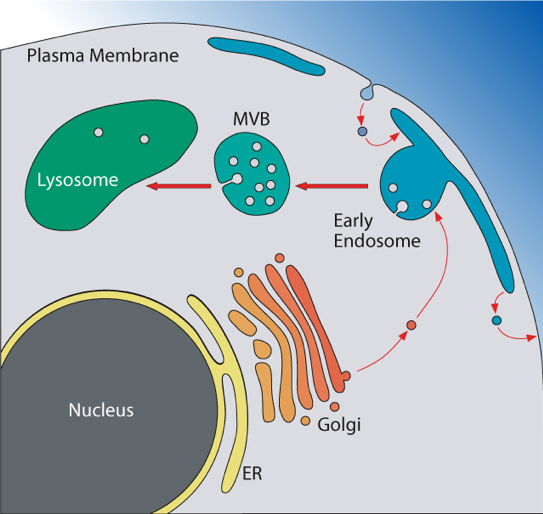 Figure 1: Protein transport pathways in eukaryotic cells. Endocytosed surface proteins and a subset of proteins from the secretory pathway are delivered to the endosomal system. Transmembrane proteins destined for degradation in the lysosome are sorted into lumenal vesicles of multivesicular bodies (MVBs). Mature MVBs fuse with the lysosome and deliver the MVB vesicle to the lysosomal lumen where the vesicles and cargo are degraded. The resulting amino acids are recycled and transported into the cytoplasm for use in protein synthesis.

In yeast nutrient transporters, including Fur4, have been localized to a lipid domain of the plasma membrane called eisosomes. Eisosomes are ergosterol/sphingolipid rich membrane furrows formed by tetraspans (e.g. Nce102) and cytosolic, membrane associated proteins, such as the BAR-domain containing proteins Pil1 and Lsp1. BAR domains are known to form and/or stabilize curved membrane structures, suggesting that Pil1 and Lsp1 might be involved in shaping the membrane furrow (see figure). Our data suggest that eisosomes function as storage compartments for nutrient transporters, keeping these transporters in a stable, inactive state in absence of nutrients. In presence of nutrients, the transporters move out of the eisosomes and are actively importing these molecules. The eisosomes are also part of the regulatory system that maintains the balance between the proton gradient and the proton-driven nutrient transporters. We observed that a drop in the proton gradient results in calcium influx via the voltage-gated calcium channel Cch1. High cytoplasmic calcium activates calcineurin which dephosphorylates eisosome components, ultimately resulting in the disassembly of eisosomes and the rapid endocytosis of nutrient transporters.

Figure 2: Model of the calcium-mediated regulation of eisosomes. A drop in the proton gradient across the plasma membrane causes the voltage-gated calcium channel Cch1 to open and allow calcium influx. The high cytoplasmic calcium activates calcineurin (CaN) which dephosphorylates eisosome components. The resulting rearrangement of eisosomes causes nutrient transporters such as Fur4 to move out of these lipid domains which increases the rate of ubiquitination by Rsp5 and the subsequent endocytosis.