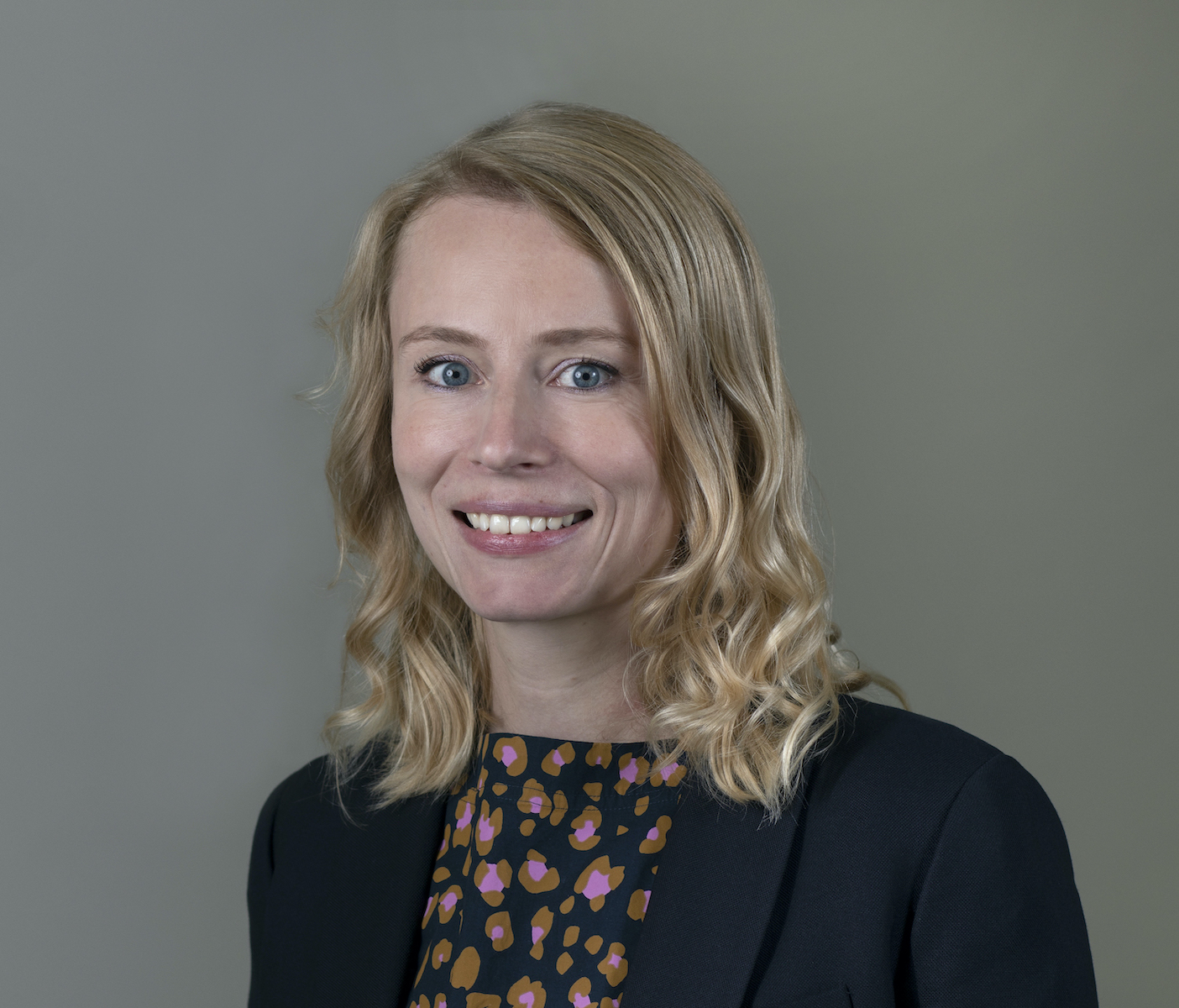 The ultimate goal of the research in our laboratory is to understand the immunological mechanisms of autoimmunity. We are primarily interested in T cell mediated autoimmunity and mechanisms of T cell function in health and disease. The majority of our work is focused on type 1 autoimmune diabetes, which results from T cell mediated destruction of insulin producing beta cells in the pancreas.  Loss of beta cells leads to dysregulation of glucose metabolism and a life-long dependency on insulin injections. There is no cure for type 1 diabetes, and we still have limited understanding of the immunologic and metabolic dysfunction that ultimately leads to beta cell loss. Members of the laboratory utilize genetically modified mouse models, flow cytometry, transcriptional analysis and metabolic assays to study the interactions between the immune system and metabolism. Our goal is to understand why self-tolerance mechanisms fail in autoimmunity, and whether we can identify immunologic or metabolic pathways that can be manipulated to reverse this process. We are particularly interested in a special population of T cells that can suppress autoimmunity – Foxp3+ regulatory T cells. Regulatory T cells employ multiple mechanisms to maintain immune and metabolic homeostasis, suppress autoimmunity, and aid in tissue repair. Our laboratory has shown that T cell receptor signaling can modulate the type and amplitude of regulatory T cell suppressive mechanisms, which suggests that there are sub-populations of cells with specialized functions. Current work in the lab is focused on further understanding of T cell receptor signaling and downstream suppressive functions in regulatory T cell populations. Additional projects are focused on transcriptional and epigenetic mechanisms associated with chronic T cell activation and inflammation in autoimmunity.