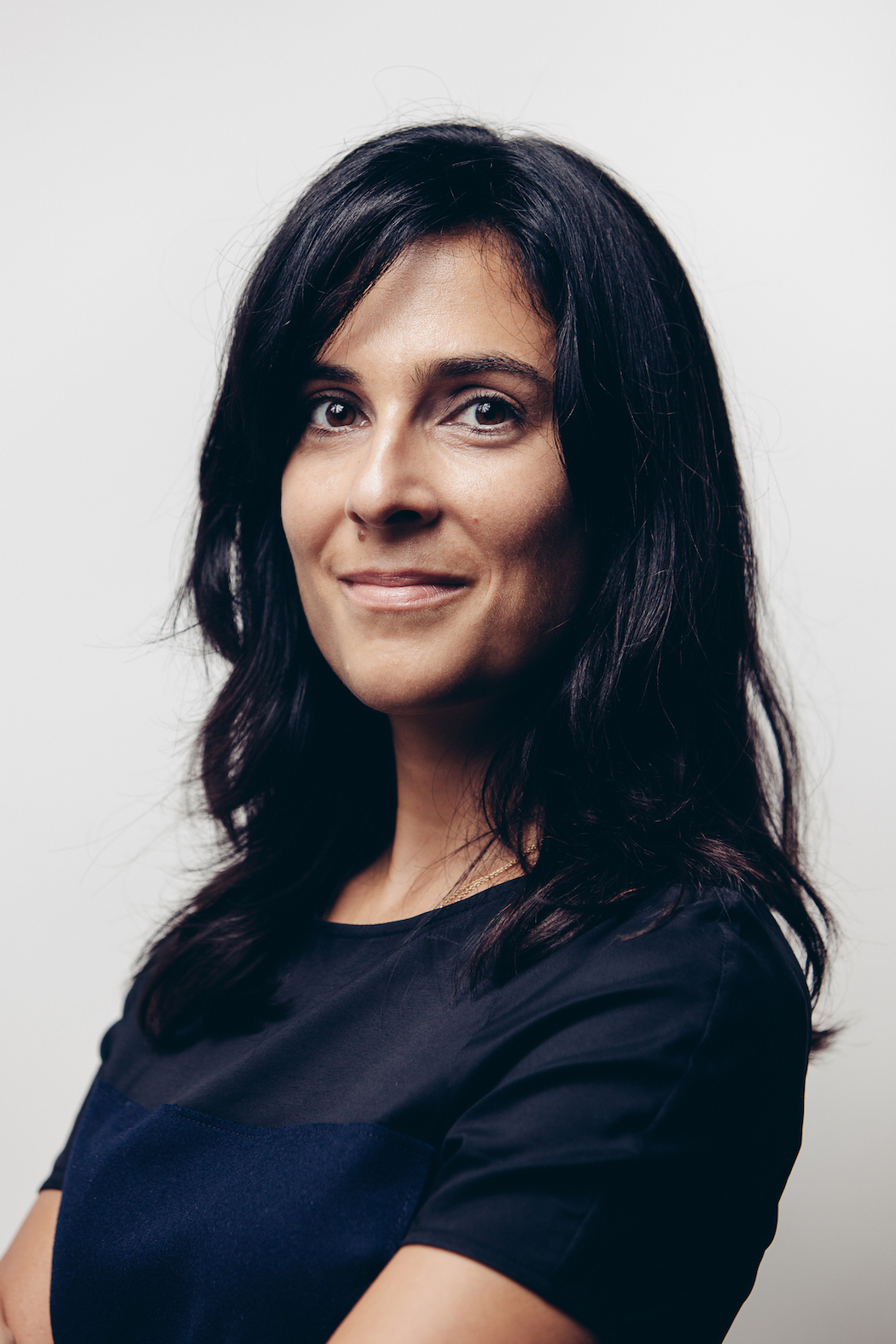 Our lab wants to understand how the brain generates an internal representation of the outside world, how it stores such representations and uses them to generate meaningful behavior. Our model system is the fruit fly Drosophila melanogaster, in particular the mushroom body, a brain center for learning and memory.

Multisensory integration
The senses detect various physical features of the outside world. Photons, sound waves and chemicals activate different specialized receptors in peripheral sensory neurons. As sensory information can often be noisy, misleading or insufficient, the brain weighs the information gathered through different senses and integrates it into a unified percept. This multisensory integration enables the brain to form a richer and more reliable representation of the outside world. Although the question of how the brain forms a unified percept has intrigued philosophers, psychologists and neuroscientists for centuries, little is known about the exact neuronal and cellular mechanisms underlying multisensory integration.

Our lab is investigating multisensory integration in the Drosophila mushroom body. The mushroom body is a bilateral brain center formed from about 2,000 neurons, the so-called Kenyon cells. A large body of evidence collected over the past decades demonstrated that the mushroom body is the center where olfactory associative memories are formed and stored in the fly brain. Most Kenyon cells receive their input through the projection neurons of the antennal lobe, an olfactory processing center.

Although the mushroom body has long been studied for its role in olfaction, behavioral evidence suggests that it also processes information form other senses. We are currently determining which sensory modalities, other than olfaction, the mushroom body is connected to and how multisensory representations emerge from these connections. Our goal is to understand the extent and nature of cross-modal interactions at play when the brain represents and remembers complex, multimodal stimuli.

Organizing randomness
Most Kenyon cells receive their input through the projection neurons of the antennal lobe, an olfactory processing center formed from 50 or so glomeruli. Each sensory neuron that covers the antennae expresses only one of about 50 olfactory receptor genes and the neurons expressing the same receptor converge in the antennal lobe where they innervate a single glomerulus. Because all sensory neurons that express the same olfactory receptor converge into one glomerulus, each odorant the fly encounters elicits a specific pattern of neural activity among the glomeruli. This is sometimes called an ‘odor-evoked map’.

The antennal lobe projection neurons relay information form individual glomeruli to the mushroom body and other brain centers. We have previously demonstrated that the antennal lobe map is discarded in the mushroom body. Individual Kenyon cells receive input from an apparently random set of glomeruli, seven on average. The glomeruli connected to a given Kenyon cell share no common biological features and the projection neurons detecting odors as diverse as pheromones and food smells often converge on individual Kenyon cells. Such random connections probably serve to maximize the memory function of the mushroom body, and may be a fundamental property of certain brain centers also in vertebrates. How such random connections are established during development is not known. This is one question our lab is actively investigating.

Despite the randomness, not all glomeruli are equal: some glomeruli make more connections to Kenyon cells than others, for instance DA1, a glomerulus activated by the pheromone 11-cis-vaccenyl acetate. This bias may reflect the lifestyle of a species. Connections to a glomerulus involved in detecting an important odor, such as that of a fruit, pathogen or pheromone, might become overrepresented or underrepresented during evolution. Our lab is investigating whether and how structured and unstructured wiring strategies emerge during evolution in different fly species.