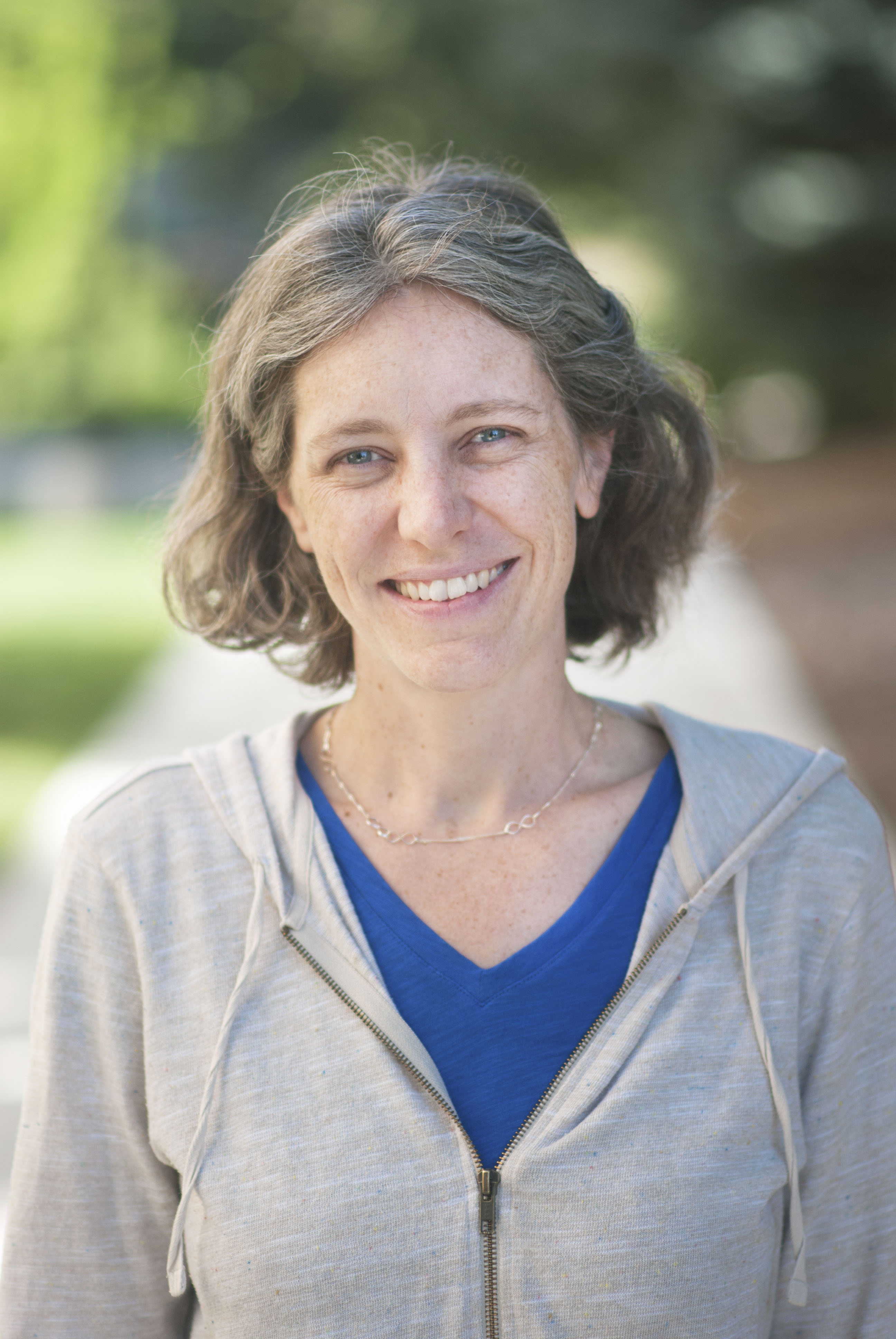 The endoplasmic reticulum (ER) is responsible for the synthesis and folding of secreted and membrane-bound proteins. It must process a sometimes enormous flux of proteins on demand (up to thousands of proteins per second!) and yet maintain a strict quality control system to ensure that potentially harmful proteins do not traffic to the cell surface. This balance between the load of incoming proteins and the folding capacity of the ER is maintained by a collection of mechanisms termed the Unfolded Protein Response, or UPR. Failure to maintain this balance leads to the accumulation of misfolded proteins in the ER, or ER stress, and can have drastic results- persistent ER stress is linked to several diseases, including diabetes, Alzheimer’s disease, and multiple myeloma.

Ire1, a conserved sensor of ER stress, is a transmembrane protein that cleaves the mRNA encoding the transcription factor Xbp1 in response to the accumulation of misfolded proteins in the ER. This leads to the splicing and activation of Xbp1, which in turn helps to transcriptionally remodel the early secretory pathway and increase the folding capacity of the ER. We have found that Ire1 also degrades other mRNAs localized to the ER membrane, a pathway we call Regulated Ire1-Dependent Decay, or RIDD.

In fly cells, the RIDD pathway has a very broad specificity, degrading almost every mRNA that associates with the ER membrane. Because of this, RIDD in fly cells is well-suited to immediately relieve the load on the ER, by removing the burden of synthesizing proteins from the target mRNAs. In mammalian cells, however, the RIDD pathway is much more specific, degrading a handful of mRNAs that contain specific targeting features. A major focus of our lab is why these particular mRNAs are degraded, and the impact of this pathway on the cell biological effects of ER stress.

One of the direct consequences of the RIDD pathway is the degradation of the Blos1 mRNA, which encodes a protein involved in trafficking lysosomes and late endosomes to the periphery of the cell. When this protein is depleted during ER stress, lysosomes congregate near the nucleus, where they appear to do a better job of degrading protein aggregates. We have recently found that these pathways have a major impact on the sensitivity of cells to the disease-causing variant of the Huntington protein, which aggregates in neurons and leads to neurodegenerative disease. We are currently investigating the pathways involved in clearing Huntington aggregates, and how RNA decay and lysosome trafficking influence these pathways.