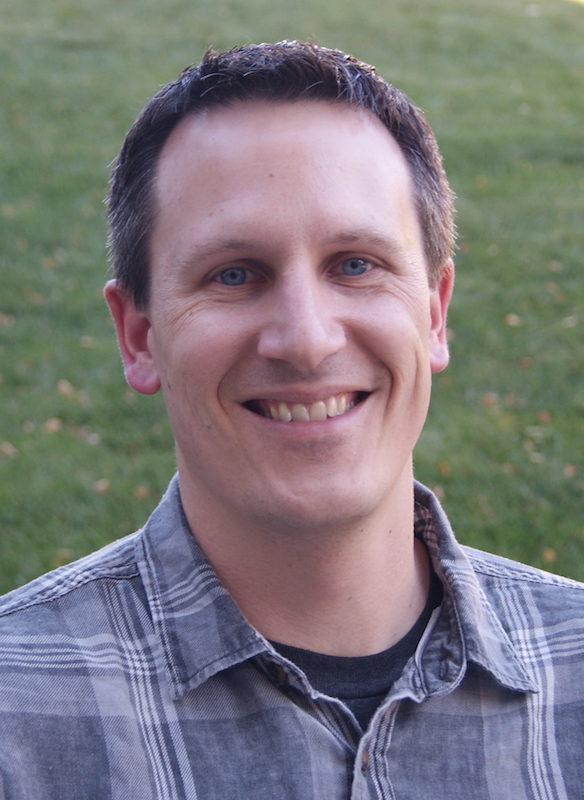 Cells spatially organize pathways, metabolites, proteins, and more into membrane-bound structures called organelles. Over the years, it has become clear that a breakdown in organelle integrity is a hallmark of aging, and linked to the development of numerous age-related and metabolic disorders. These disorders range from common disease such as cancer, neurodegeneration, and diabetes, to rare genetic diseases including inborn errors of metabolism, lysosomal storage disorders, and mitochondrial disease. Despite the clear link between organelle decline and disease, our understanding of why aging leads to organelle failure, how organelle collapse impacts cellular fitness, and the adaptive mechanisms cells use to maintain organelle health during times of stress is limited.

Recent studies from our lab have raised the possibility that organelle failure may drive aging and disease by disrupting the spatial organization of metabolites and proteins that are normally maintained in these compartments. Current projects in the lab are tackling how organelles communicate with one another, how alterations in cellular metabolite pools and mis-location of cellular proteins drive toxicity during aging and disease, and how cells maintain organelle homeostasis in times of stress. We use a combination of genetic, molecular, and biochemical approaches in both yeast and human disease models to answer these questions. All projects described below share important connections with both common and rare age-related and metabolic disorders, including cancer, diabetes, neurodegeneration, inborn errors of metabolism, mitochondrial disease, and lysosome storage disorders.

Organelle Communication in Aging and Disease

Organelles are not static, isolated structures within cells. Rather, they are dynamic, and form a highly elaborate, interconnected network with each other. We are interested in understanding how organelles are functionally connected within cells, and how these pathways of communication break down during times of stress. Current work in the lab is focused on untangling the crosstalk between mitochondria and lysosomes, two organelles that play major roles in metabolism and quality control, and whose interlinked functional decline underlies aging and numerous diseases. Working in both yeast and mammals, we have begun to elucidate the mechanism(s) linking the function of these organelles, and we hope the results of these studies will open new avenues by which the decline in the function of mitochondria and lysosomes drive diseases such as neurodegeneration, cancer, diabetes, and lysosomal storage disorders.

Metabolite Toxicity as a Driver of Aging and Disease

Cells are fantastic at adapting, and have evolved sophisticated mechanisms to maintain the health of their organelles in response to a variety of stressors. We are actively pursuing mechanisms by which cells maintain organelle function during amino acid stress. Our work in this area has led to our recent discovery of a new structure in cells called the Mitochondrial Derived Compartment, or MDC. MDCs are large, lumen containing compartments that form from mitochondria in response to nutrient stress. These structures are highly dynamic, and appear to function as sorting depots for selective removal of proteins from the mitochondrial network. MDCs are conserved from yeast to mammals, and our working hypothesis is that they help maintain optimal mitochondrial health in times of metabolic stress. Current work is focused on understanding the function of this pathway, elucidating the metabolic cues that regulate formation of these structures, and identifying the protein machinery that governs MDC formation.

In addition to metabolic perturbations, a breakdown in organelle function also influences cellular health by altering protein homeostasis within cells. Cells must synthesize, fold, and deliver proteins to their proper intracellular destination—failure to do so results in severe cellular toxicity, and also functions as a driver of aging and age-related disorders. A prime example of this comes from mitochondria. Almost all mitochondrial resident proteins are synthesized on cytosolic ribosomes, and imported into mitochondria co- or post-translationally. Cytosolic precursor proteins cannot be imported into dysfunctional mitochondria—thus, a major consequence of mitochondrial impairment in cells is the toxic accumulation of non-imported mitochondrial precursor proteins. Current work in our lab is focused on elucidating mechanisms by which cells combat stress caused by non-imported mitochondrial proteins, and understanding whether these toxic precursors function as a driver of age-related disorders. Our recent results suggest that other organelles serve as triage centers for non-imported mitochondrial precursors, and may play a key role in protecting the cell during times of mitochondrial impairment.