Assistant Professor of Pharmacology and Toxicology 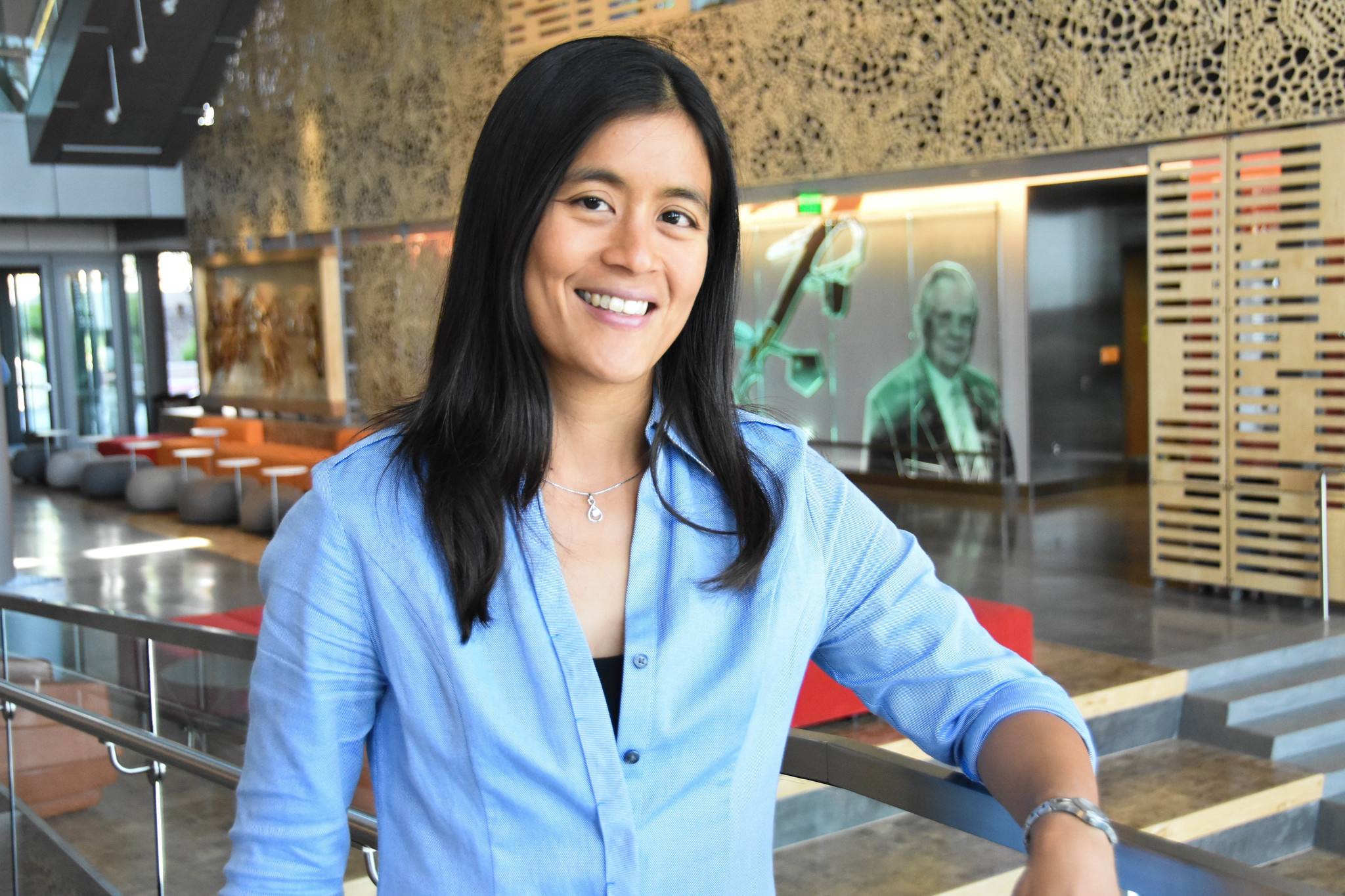 All solid tumors and their metastases suffer from regions of oxygen deprivation, also known as hypoxia. This occurs as a result of the diffusion limitation of oxygen, and to the highly proliferative nature of cancer cells. Hypoxic tumors are intrinsically resistant to radiation and chemotherapy, and patients with these tumors are likely to have a poorer prognosis. My lab aims to determine how tumor hypoxia, and the hypoxia-inducible factors, HIF-1 and HIF-2, drive outcomes that promote cancer progression and resistance to therapy. These outcomes include ‘reprogramming’ of cancer cells to favor increased growth (such as through increased iron uptake), reversion to a multipotent stem-like (and more aggressive) phenotype, and increased metastasis. The hypoxic tumor microenvironment also alters the patient’s immune cells that are in proximity to the tumor, suppressing their ability to eliminate cancer cells. The overall goal of my lab is to identify new therapeutic strategies for cancer by targeting components of the tumor and the tumor microenvironment that drive cancer progression. Tumor site-specific research programs are described below:

Although all solid tumors experience regions of hypoxia, the deregulation of the HIFs is most well studied in clear cell renal cell carcinoma (CCRCC). CCRCC is the most common and aggressive form of kidney cancer, and is highly resistant to chemotherapy and radiation. 90% of CCRCC cases are associated with the loss of the von Hippel-Lindau (pVHL) tumor suppressor protein. The hypoxia-inducible factors, HIF-1 and HIF-2, become constitutively activated due to pVHL loss, and play central roles in the initiation and progression of CCRCC. Although both HIFs are upregulated in early kidney lesions, it is believed that it is HIF-2α that drives progression of these lesions to CCRCC, whereas HIF-1α plays a tumor suppressor role, and is lost in advanced disease. The mechanism for this ‘HIF switch’ from HIF-1 to HIF-2 is unclear. However, our studies have shown that the Hypoxia Associated Factor (HAF), which selectively degrades HIF-1α and promotes HIF-2α activity, is a likely mediator of the HIF switch. The goal of our studies is to better understand the roles of the HIFs in CCRCC, and to identify new therapeutic targets and strategies, such as through the selectively targeting of HAF or HIF-2α.

Inflammatory fatty liver disease or non-alcoholic steatohepatitis (NASH) is the third leading cause of liver cancer (hepatocellular carcinoma, HCC) after viral Hepatitis (B or C) infection. NASH is the major cause of the increasing incidence of HCC in the USA associated with the obesity epidemic. Since HCC is a disease associated with chronic inflammation of the liver, the identification of the key inflammatory mediators associated with the progression from NASH to HCC is critical for the identification of new treatments. To this end, my lab has generated mice that spontaneously develop HCC with hallmarks of NASH. These mice bear a genetic deletion of one copy of the HAF gene (known as SART1+/-). The SART1+/- mice show increased infiltration of pro-inflammatory HIF-1α positive cells into mouse livers prior to the development of HCC, similar to that seen in human HCC. Thus, the SART1+/- mouse will serve as a tool to identify the key components of the patients’ immune system that drive the progression from NASH to HCC.