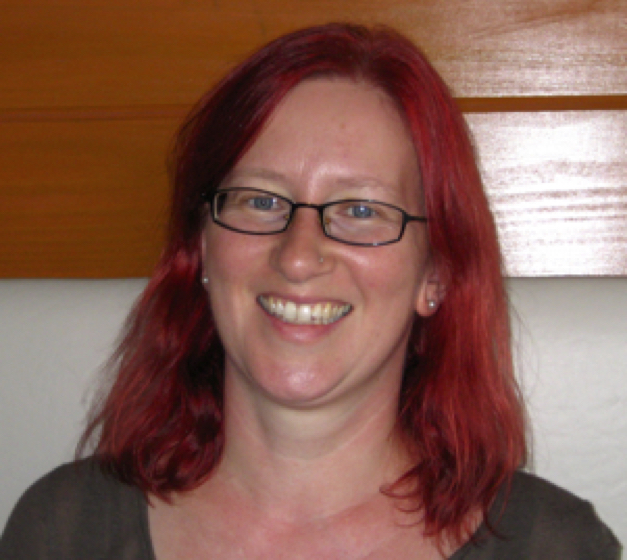 We work on malaria, a disease caused by infection with parasites of the genus Plasmodium. According to the World Malaria Report in 2016 there are over 200 million cases of malaria every year, resulting in approximately 500,000 deaths. Most of these deaths occur in children under 5 years, or in pregnant women. Given that the newly developed RTS,S has a transient and limited protection against Plasmodium infection and malarial disease, much work is still needed to develop novel therapeutics to help combat this disease. Plasmodium parasites invade the body’s red blood cells and can cause a harmful systemic infection.

We work closely with Dr Lawrence Ayong and Dr Carole Eboumbou at the Center du Pasteur Cameroon in Central Africa and use rodent models of malaria to dissect the mechanisms human malarial disease. Work in the Lamb lab spans several research questions:

How do the Eph receptor tyrosine kinase family of molecules mediate pathogenesis of malaria?

Eph receptors are the largest family of tyrosine receptor kinases. We have discovered that these molecules play a central role in mediating a number of pathogenic symptoms in malaria including malaria-associated liver fibrosis and opening of the blood brain barrier during cerebral symptoms of Plasmodium infection. Current work is determining the molecular mechanisms by which these molecules mediate pathogenesis of malaria with a view to designing novel Eph-based therapies for use in malaria.

How do ephrin ligands modulate T cell function in response to Plasmodium infection?

Ephrin ligands are expressed on germinal center B cells, as well as on T follicular helper cells during malaria. This work will define the role that these molecules play in modulating adaptive immune responses that control Plasmodium parasitemia.

How does co-infection with other pathogens modulate the pathogenesis of malaria?

Most individuals who have malaria are co-infected with other pathogens. In collaboration with Sam Speck’s laboratory at Emory University we are investigating our recent observation that co-infection with acute gammaherpesviruses such as Epstein Barr Virus, suppresses anti-malarial humoral responses leading to the development of severe malaria.

What is the optimal way to deliver subunit vaccines to generate efficacious anti-malarial responses?

Vaccination to protect against infection is a life-saving concept, made famous by Edward Jenner who used cowpox to protect individuals against smallpox. Recent release of the RTS,S vaccine against malaria showed limited and transient protection against malarial disease in the field, but demonstrated that vaccination against malaria might be possible. One of the challenges to mass vaccination in disease endemic countries is the costly administration by injection. We are developing an oral vaccine delivery system to express and deliver subunit vaccine antigens directly to the mucosal immune system using probiotic yeast. Such a vaccine delivery system would be cost effective to produce and deliver.

Developing Probiotic Yeast as a Vaccine Expression and Delivery System