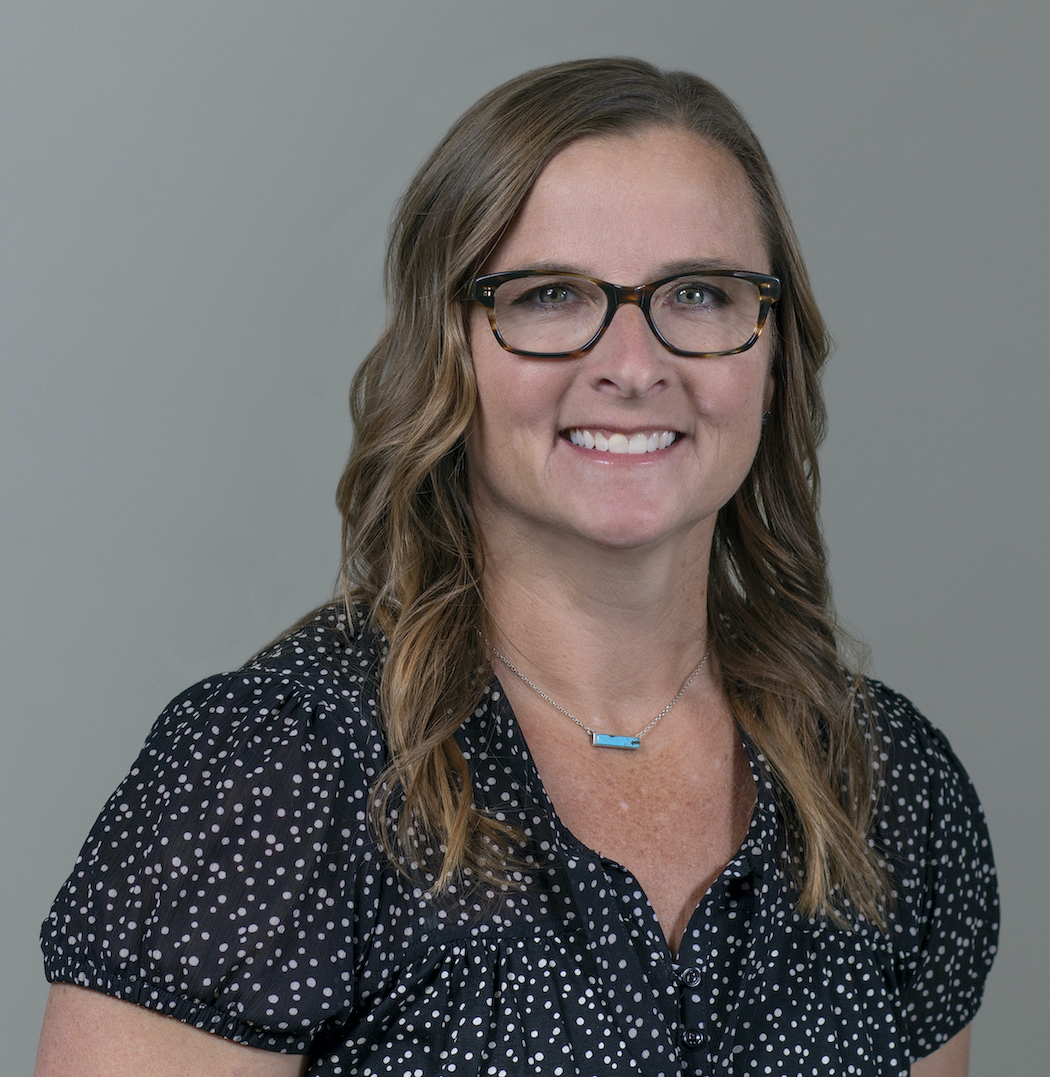 The age of the US population is steadily increasing as is the prevalence of overweight and obesity, and both aging and obesity are primary risk factors for cardiovascular and metabolic diseases. My laboratory’s broad research interest is to understand the mechanisms underlying vascular and metabolic dysfunction and disease with advancing age as well as to understand how this is exacerbated by overweight/obesity.

Effects of Aging and Obesity on the Adipose Tissue and its Vasculature:

While once thought of as a merely a storage site for energy, the adipose tissue is now recognized as an endocrine organ that plays a central role in metabolic dysfunction in obesity. The adipose also demonstrates dysfunction with advancing age and may contribute to both vascular and metabolic disease by dysregulating lipid handling and contributing to systemic inflammation.

Effects of Aging on Arterial Function and Atherosclerosis:

Inhibition of mTOR with rapamycin has been demonstrated to increase lifespan in mice, suggesting that mTOR activation with aging may play a central role in the aging process. My laboratory seeks to elucidate the role of altered mTOR signaling in the vascular aging phenotype and to explore the use of novel interventions that can mimic the beneficial effects of rapamycin.

MicroRNAs (miRs) are small noncoding RNAs that regulate translation of messenger RNA and have important physiological effects, acting on multiple gene targets often related to a specific cellular process/signaling pathway. MiR-92a, a member of the miR-17-92 cluster, is important in vascular growth during development and tumorogenesis and is decreased in advanced age. Our laboratory seeks to determine if an age-associated reduction in microRNA, miR-92a and its cluster miR-17-92, underlies age-associated arterial dysfunction and accelerated atherosclerosis.

Age-associated chronic inflammation is implicated in both arterial dysfunction and atherosclerosis. Activation of the small GTPase, ADP ribosylation factor 6 (ARF6), is associated with inflammatory states, but the impact of aging on arterial ARF6 is not known. Because ARF6 is also known to be sensitive to changes in shear stress, we seek to determine if ARF6 signaling modulates endothelial function, inflammation and mechanotransduction of turbulent / oscillatory shear and contributes to the development of age-related pro-atherosclerotic arterial dysfunction.