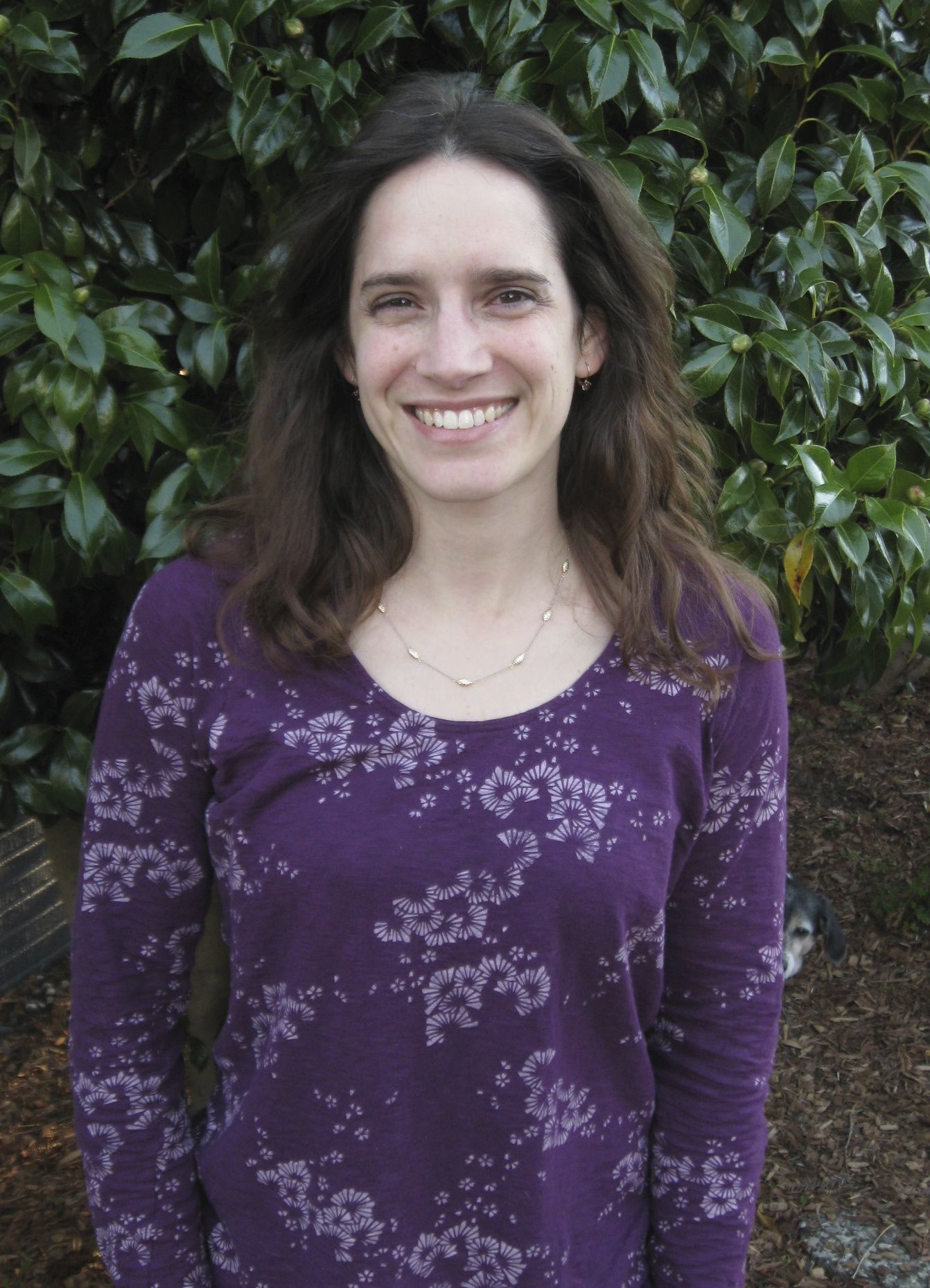 The Mendoza lab mission is to help patients with lung cancer and other solid tumors through the discovery of fundamental mechanisms of cancer progression.  We apply physical science perspectives to probe the spatial and temporal order of biochemical and mechanical signaling in tumor cells and their microenvironment.

We are interested in the signaling of cell migration and cancer invasion.  Questions addressed in the lab include:

We approach these and other biological problems with a combination of experimental and computational techniques, including biochemistry, quantitative imaging of cell lines and tumor tissue from patients and mouse models, and computational modeling.

Cell movement involves cycles of leading edge protrusion and adhesion to the extracellular substrate, followed by de-adhesion and contraction of the cell body and rear.  Actin assembles against the plasma membrane, generating pushing force that induces protrusions.  Nascent adhesions assemble at the cell edge for traction force and undergo regulated disassembly versus maturation to balance forward motion and mechanical tension. 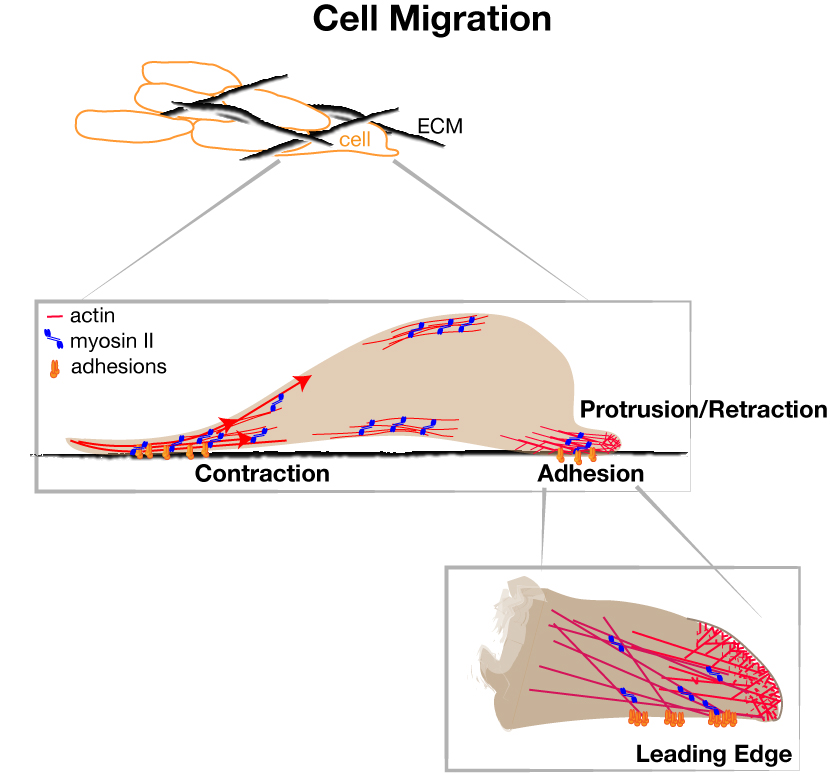 Signaling pathways impinge on the intrinsic cytoskeleton cycles to control the proficiency of movement.  The RAS/RAF/MEK/ERK signaling pathway is a key regulator of cell growth, proliferation, survival, differentiation, and also motility.  It is also one of the most commonly activated pathways in solid tumors.  We aim to understand ERK’s control of cell movement in normal cells, and the consequences of ERK misregulation in cancer dissemination. 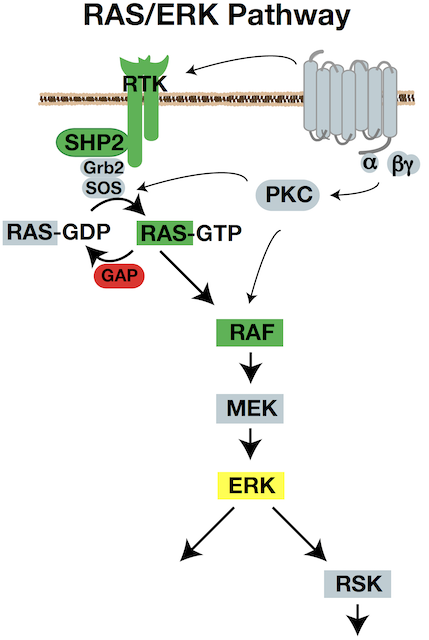 We have established that ERK acts on the actin assembly machinery to directly promote rapid and sustained edge protrusion during cell movement. ERK phosphorylates the WAVE Regulatory Complex, which promotes WAVE’s interaction with, recruitment, and activation of the ARP2/3 actin nucleator at the cell edge. This increases actin assembly rates, which generates the pushing force needed to move the membrane forward.  We have also found that ERK controls myosin II activity through activation of p90RSK, which phosphorylates the myosin phosphatase regulatory subunit.  MB students Andrew Shepherd and Akib Khan are investigating how ERK also controls traction force and membrane tension.  Our collaborative work with the Bidone Lab in Biomedical Engineering is testing how coordinate regulation of these molecular forces generates edge protrusion.

When cancers spread throughout the body, tumor cells navigate altered tumor microenvironments and foreign structures.  Biomedical engineering student Becca Zitnay is probing how strain, stiffness, and chemical signals in the tumor microenvironment promote invasion.  We are characterizing these signals by probing clinical and animal samples of lung cancer.  Through a collaborative project with the Weiss lab in Biomedical Engineering, we are identifying how the altered mechanical forces promote tumor invasion. 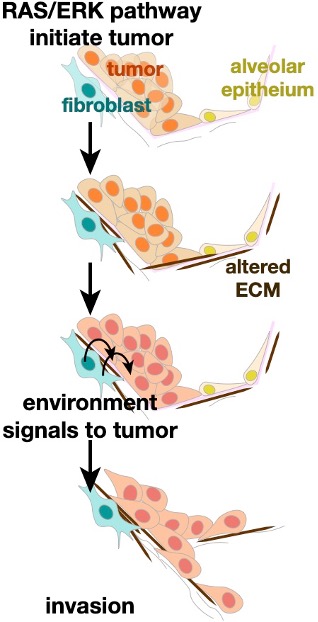