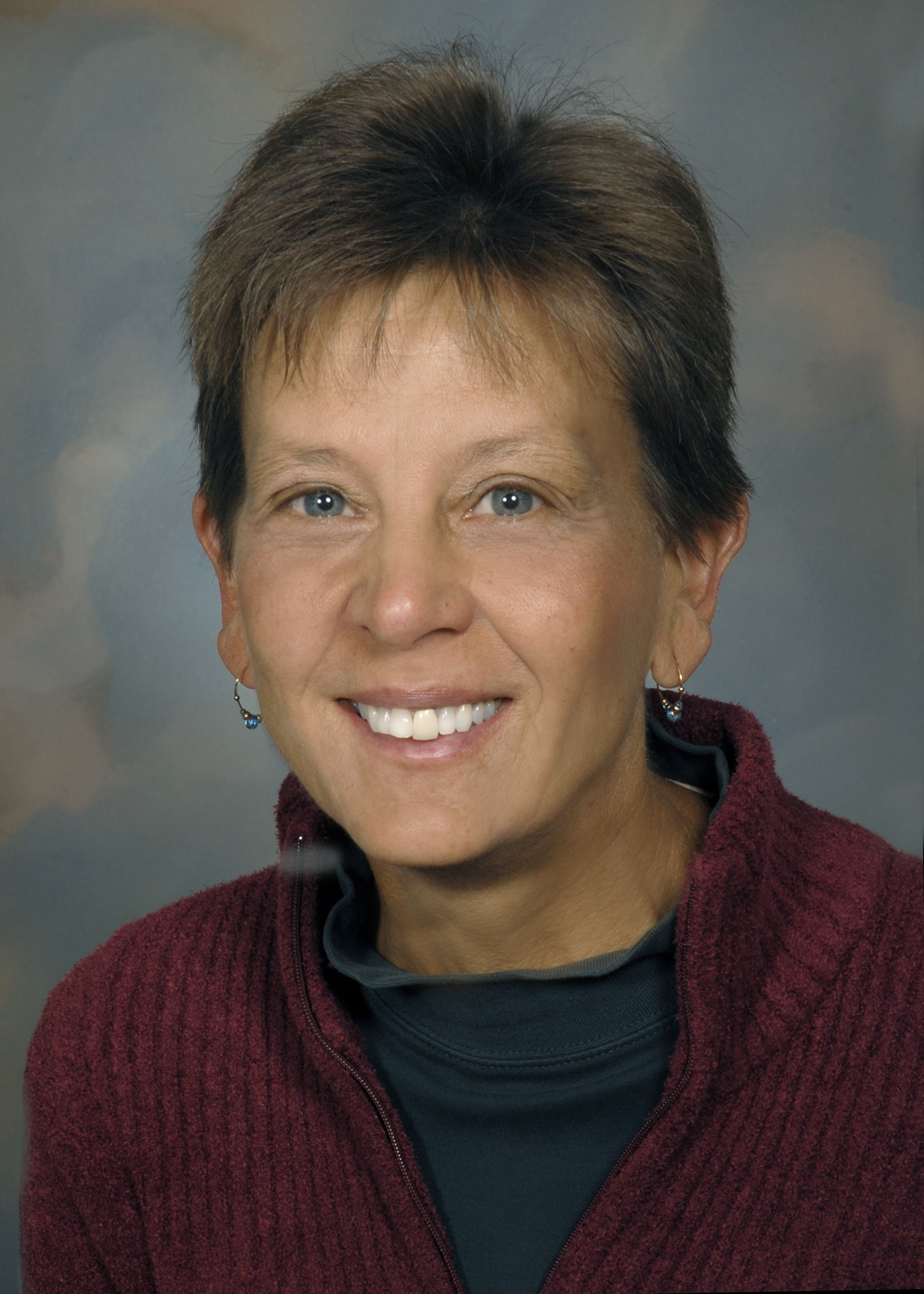 The long term goal of our research program is to understand how members of the Transforming growth factor ß (TGFß) and Bone morphogenetic protein (BMP) families regulate embryonic development and adult homeostasis to prevent birth defects and disease. We use Xenopus as a simple vertebrate model system with which to dissect molecular components of signaling pathways and complement these with studies in mouse to examine genetic and biochemical interactions. Our research program has two major foci: