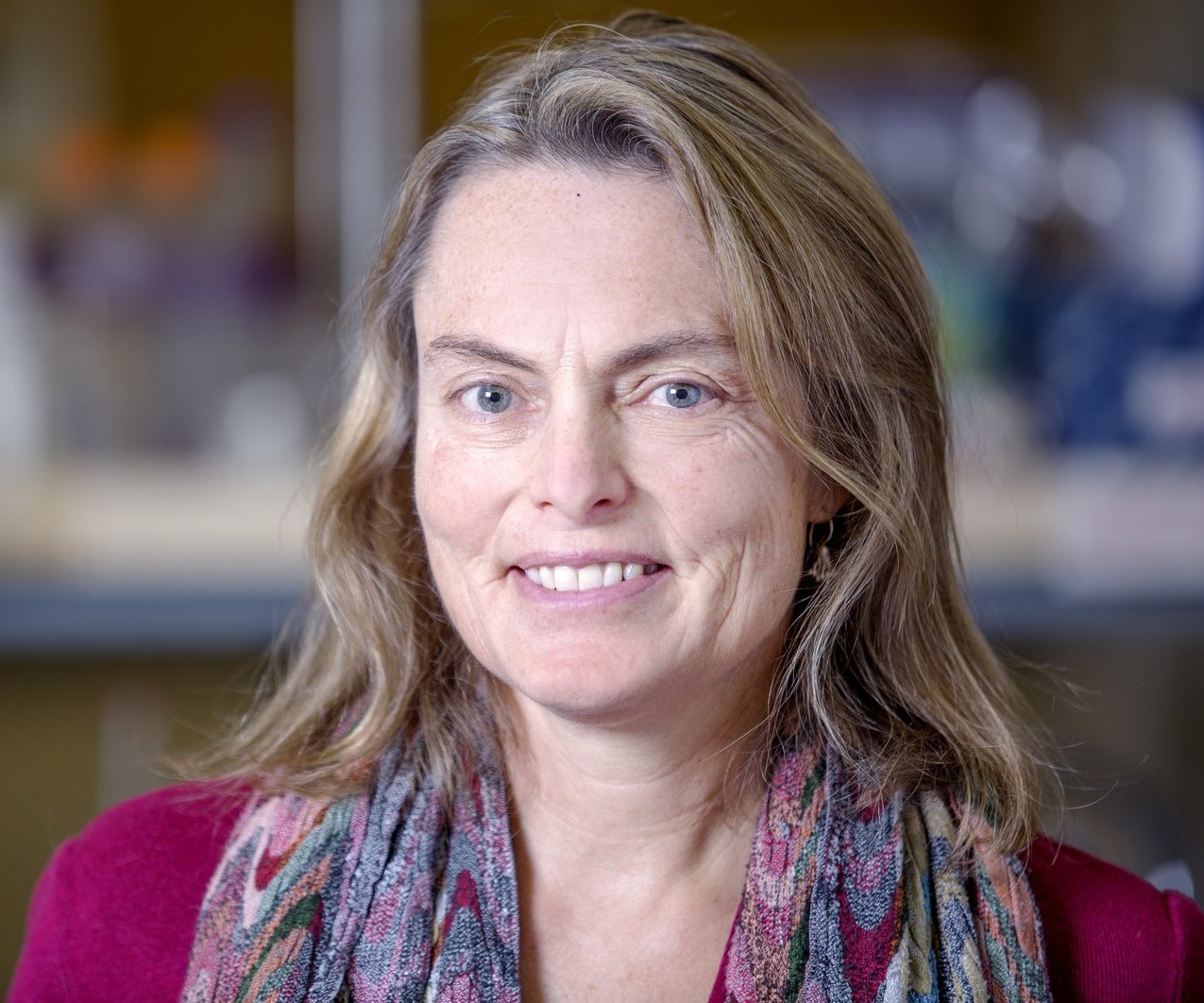 Thousands of species of herbivorous mammals regularly confront the possibility of being poisoned by the plant secondary compounds in their food. Little experimental work exists on the physiological mechanisms that mammalian herbivores employ to deal with plant toxins or how some species such as the koala or Stephen’s woodrat are capable of specializing on toxic plants. My research focuses on ecological factors and physiological constraints that influence foraging behavior and the evolution of diet breadth in mammalian herbivores. I have three research areas that may be of interest to students in the molecular biology program.

1) The evolution of detoxification enzymes: The first is to understand at a biochemical level, a subfamily of detoxification enzymes (Cytochrome P450 2B) that are diverse and critical in the processing of plant toxins by mammalian herbivores. This is a collaborative project with Dr. James Halpert (USCD School of Pharmacy); Jim is a biochemist who has studied the structure-function of CYP2B in humans and model species for over 30 years. Our joint project centers on conducting such research in a wild herbivore, the woodrat, and was recently funded by the NSF.

2) The role of the microbiome in toxin degradation:The second area of interest is a project to determine how gut microbes aid mammalian herbivores in the degradation of plant toxins. To date, we have found that herbivorous woodrats harbor a diversity of microbes in their foregut and that microbial diversity plays a role in an herbivore’s ability to feed on a toxic diet.

3) Temperature-dependent toxicity: The third examines whether the voluntary ingestion of toxins by mammalian herbivores is a function of ambient temperature. Pharmacological studies on clinical rodents have repeatedly found that the lethal dose of a pharmaceutical is a function of ambient temperature; animals tolerate far less of a compound at warm or extremely cold temperatures. Our results on wild herbivores suggest that this is a general pattern and the results have implications for predicting the responses of herbivorous mammals to a warming climate.

We use a range of molecular techniques in these studies such as enzyme assays, heterologous expression of proteins, metabolomics, microarrays (we have developed custom arrays for our species) and high throughput sequencing. 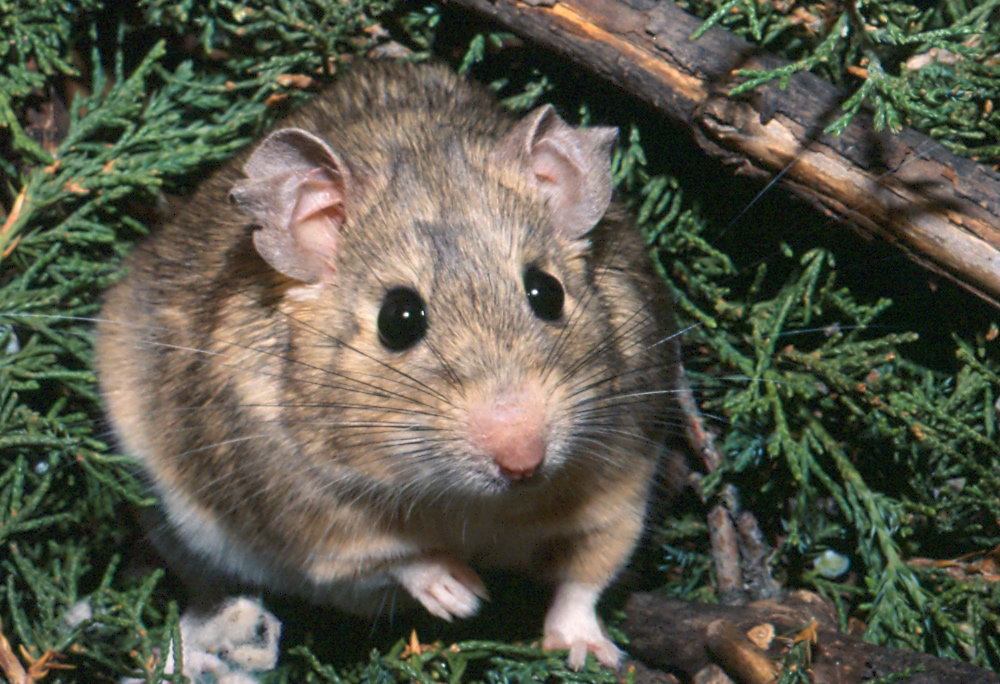