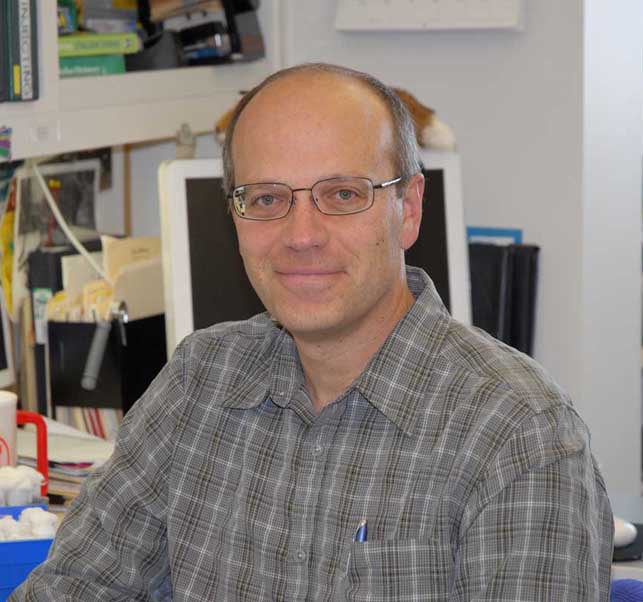 Our primary interest is to understand the cellular responses to telomere loss using Drosophila melanogaster as a model. Telomeres are protein/nucleic acid structures at the ends of linear chromosomes that prevent the cell from interpreting the end as a DNA double strand break. In general, when a somatic cell detects that a chromosome is missing a telomere, that cell will undergo apoptosis. This induced cell suicide is useful to prevent the proliferation of cells with damaged genomes. However, some cells do escape apoptosis and continue to divide, resulting in amplification of the genomic damage. Such cells bear a striking similarity to cells in the early stages of carcinogenesis. In the male germline, cells that carry a chromosome that has lost a telomere frequently survive, and the non-telomeric end is healed by the addition of a new telomere. We are identifying and characterizing the genes that control these response pathways. We are also interested in the development of new genetic technologies for use in Drosophila. 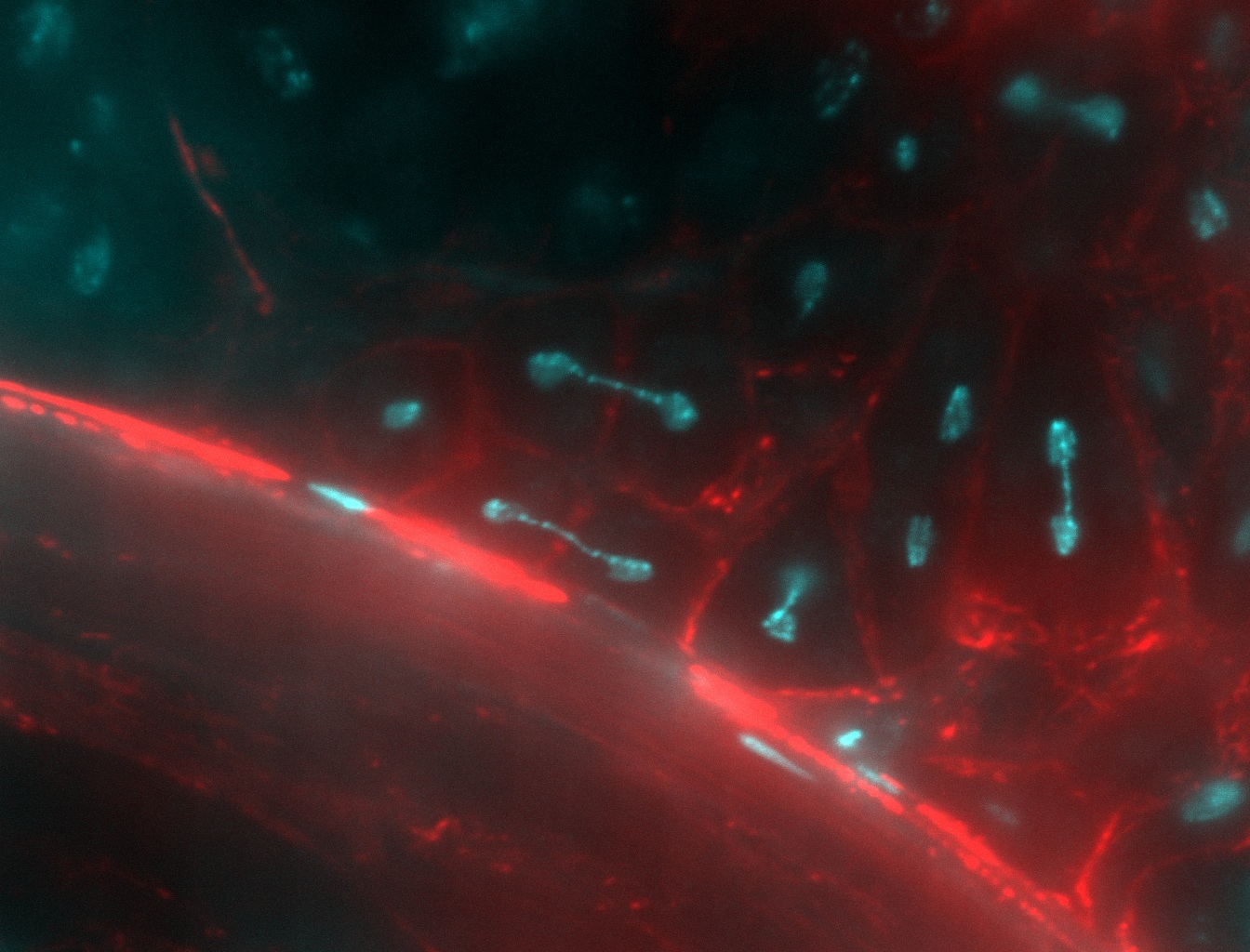 Figure 1:Multiple dicentric chromosome bridges in meioses of Drosophila testis. These aberrant chromosomes are a consequence of unrepaired chromosome breaks at an earlier stage of germline development.

Figure 2: Effect of telomere loss on cell survival in the eye and the consequence of mutation in the Drosophila p53 gene. (A) Normal fly eye; (B-D) Eye size after induced telomere loss during development: (B) Wild-type eye reduced in size owing to extensive cell death; (C) Eye of a p53+/- heterozygote; (D) Eye of a p53-/- homozygote; the eyes are nearly normal because cell death is largely eliminated.