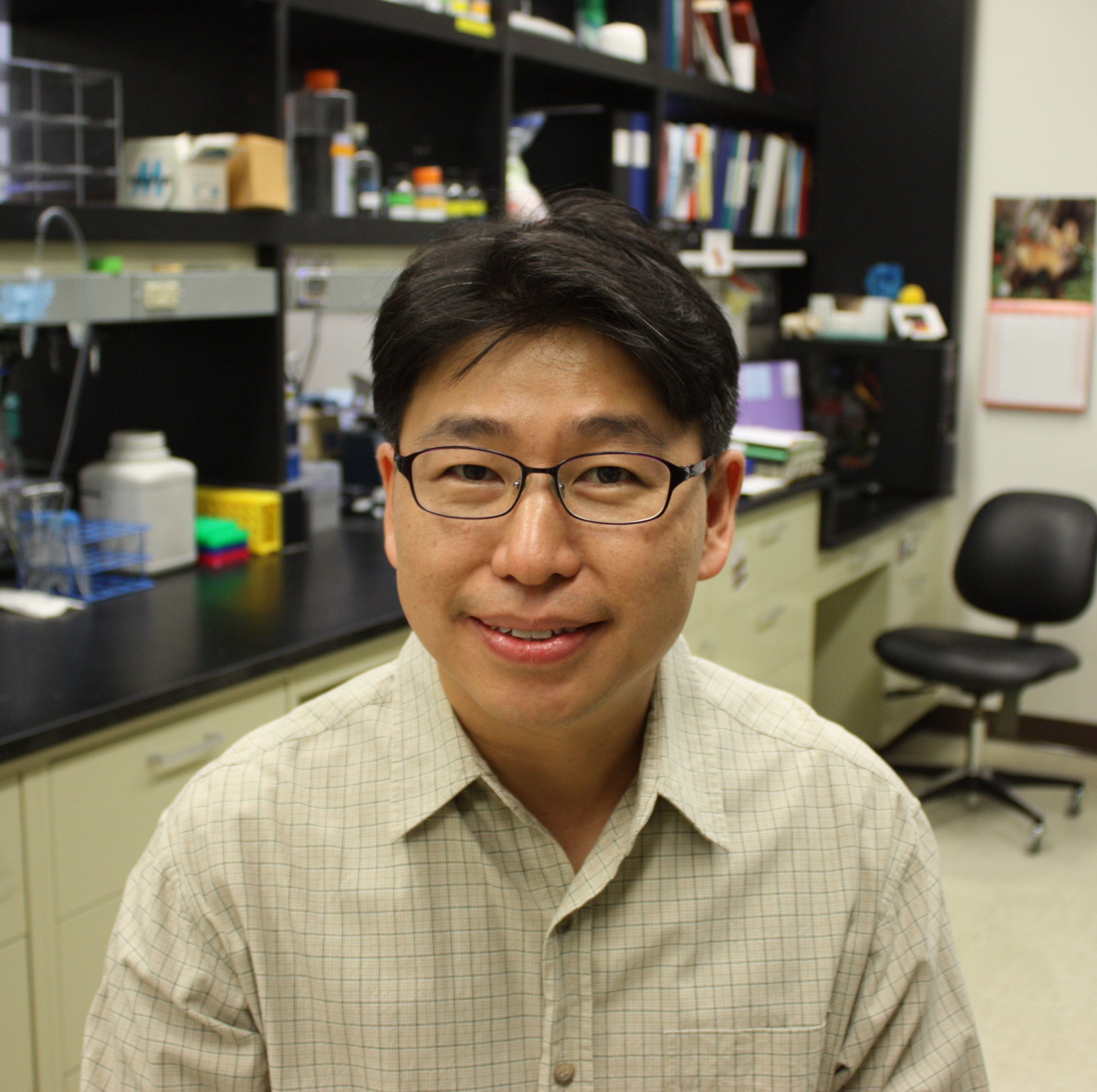 Cell-to-cell and cell-to-extracellular matrix (ECM) communication is critical for development and function of the nervous system. We study signaling pathways mediated by glycosylphosphatidylinositol (GPI)-anchored proteins (GPI-APs). GPI-APs play key roles in multiple processes including neurogenesis, axon guidance, synapse development and ECM formation. GPI-APs are a unique hybrid class of proteins that are both membrane bound, as well as cleaved and released from the membrane and thus play versatile roles in signal transduction on the cell surface and in the extracellular space. However, how GPI-dependent signaling pathways are regulated is poorly understood. By focusing on understudied pathways we hope to identify novel therapeutic targets for neurodevelopmental diseases caused by synaptogenic defects such as autism spectrum disorders and schizophrenia.

Astrocytes play important roles in multiple steps of synapse formation and function, many of which are mediated by released factors. However, the mechanism of release of these factors remains elusive. We have identified a novel pathway to release GPI-anchored synaptogenic factors from astrocytes via an astrocyte-specific GPI-anchor cleaving enzyme. We are investigating its regulatory mechanism and specific downstream effectors.

Is the release of synaptogenic factors constitutive or regulated by neuronal activity? We are working to identify specific signaling molecules secreted from neurons that facilitate the release of synaptogenic factors from astrocytes. Specifically, we are studying the regulated release of glypican-4, a GPI-anchored protein and how the GPI-anchor itself may play a role in this mechanism. We have generated a knock-in mouse line to study the contribution of the released vs membrane-bound forms of glypican-4 signaling both in vitro and in vivo.

How are complex ECM structures established outside the cell? What molecular mechanisms drive the assembly of the ECM? We focus on a specialized ECM structure in the inner ear, the tectorial membrane, which plays roles in amplification and propagation of sound waves. We found that GPI-anchorage of alpha-tectorin is required to prevent diffusion of ECM components and allow assembly of the tectorial membrane. We are currently investigating how its growth and characteristic ultrastructure are specified at the molecular level using newly generated knock-in mouse lines.

Can we perform high-thought drug screen assay to identify drugs that modulate synapse development and function? Can we generate mutant neurons that bear a disease-causing mutation and simultaneously monitor altered neuronal activity only in the mutated neurons? We have developed a simple and robust assay to monitor the neuronal activity in live neurons by combining activity-dependent promoters and secreted reporters. We are optimizing this assay to establish large-scale analyses, drug screens and to combine it with cutting edge gene-editing techniques in order to study the effects of disease-causing mutations.