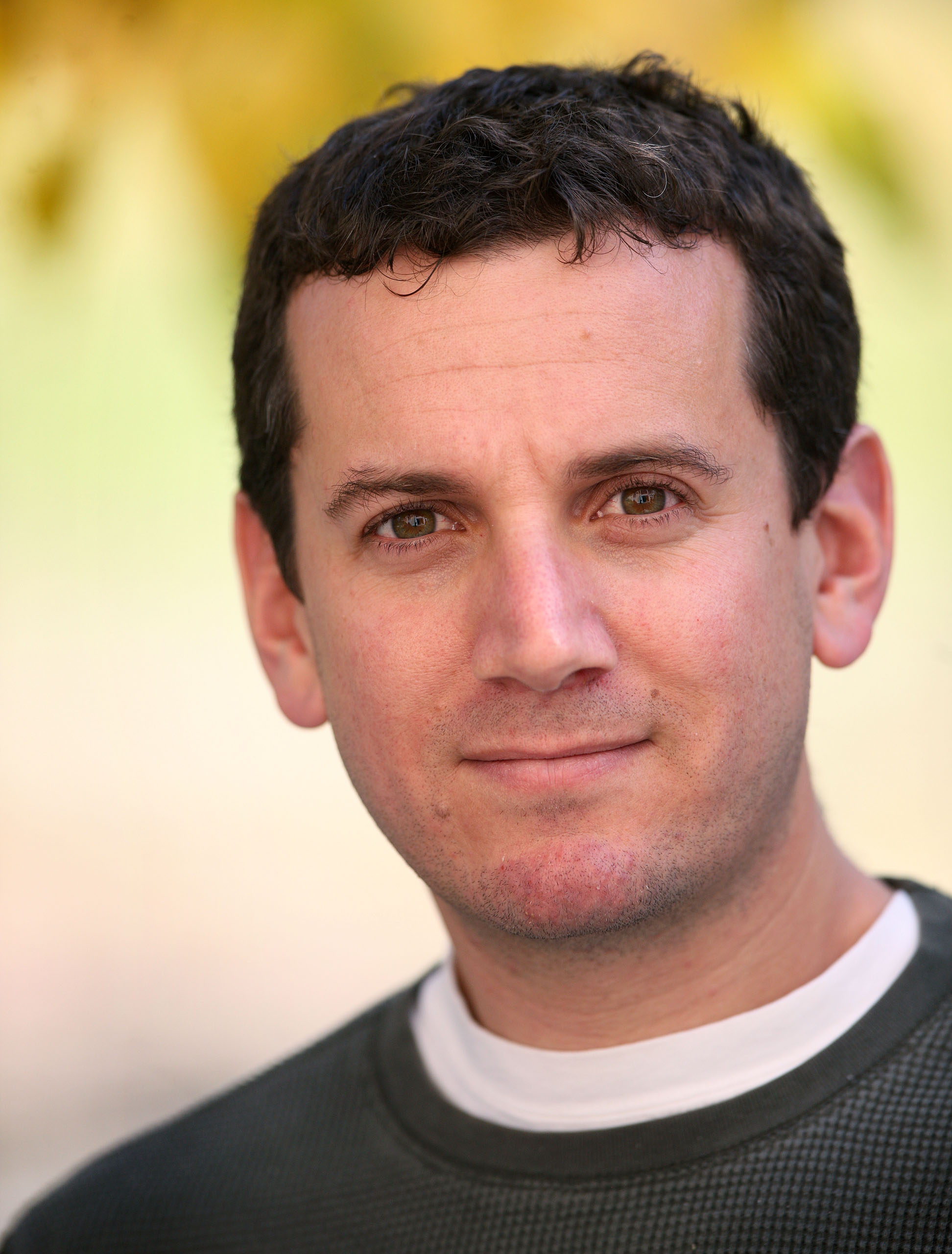 Understanding the molecular basis of complex traits is a central challenge in biology and medicine. Even with the complete sequence of many vertebrate genomes now available, determining which of the millions of DNA sequence and structure differences within and among species are responsible for typical and atypical (disease) variation remains difficult. Despite longstanding interest in how genetic and developmental diversity arises, mechanisms of variation are especially difficult to study among different species due to biological barriers against traditional genetic crosses (hybrid infertility or inviability). In addition, genomic comparisons between species often suffer from massive phylogenetic noise rather than phenotypic signal. Consequently, we know remarkably little about the number, location, types, and origins of mutations that control phenotypic change.

Our research focuses on the spectacular variation among domestic pigeons (Columba livia). Several key features make pigeons a powerful system for understanding the genetic and developmental basis of vertebrate diversity. Pigeons show enormous variation within a single species that is on par with, or in excess of, diversity in canonical model organisms. Since their domestication in Neolithic times, pigeon breeders have selected dramatic differences in behavior, skeletal morphology, feather ornaments, and pigmentation in over 350 breeds. The number and magnitude of differences among breeds is often characteristic of changes between species. This astounding standing diversity, coupled with the ease of husbandry and accessibility of embryos, make the pigeon an outstanding model for studies of genetic, developmental, and phenotypic variation.

Pigeons are a compelling model for identifying the genetic basis of variation in traits of general evolutionary significance. Many of the traits that vary among pigeon breeds also vary among wild species of birds and other animals. Moreover, variation in many traits in domestic pigeons, such as head crests and feathered feet, are present in domestic breeds but not the ancestor (“constructive”), rather than reduced or lost relative to the ancestor (“regressive”). Although regressive traits are important, the genetic basis of constructive traits in vertebrates remains comparatively poorly understood. The domestic pigeon is thus a promising model with which to explore the genetic architecture of derived, constructive traits. Collectively, our complementary genetic, genomic, and developmental approaches are enabling us to identify the molecular basis of the astonishing variation among pigeons, thereby opening new avenues to understand the potential roles of specific genes and mutations in variation among vertebrates in general. 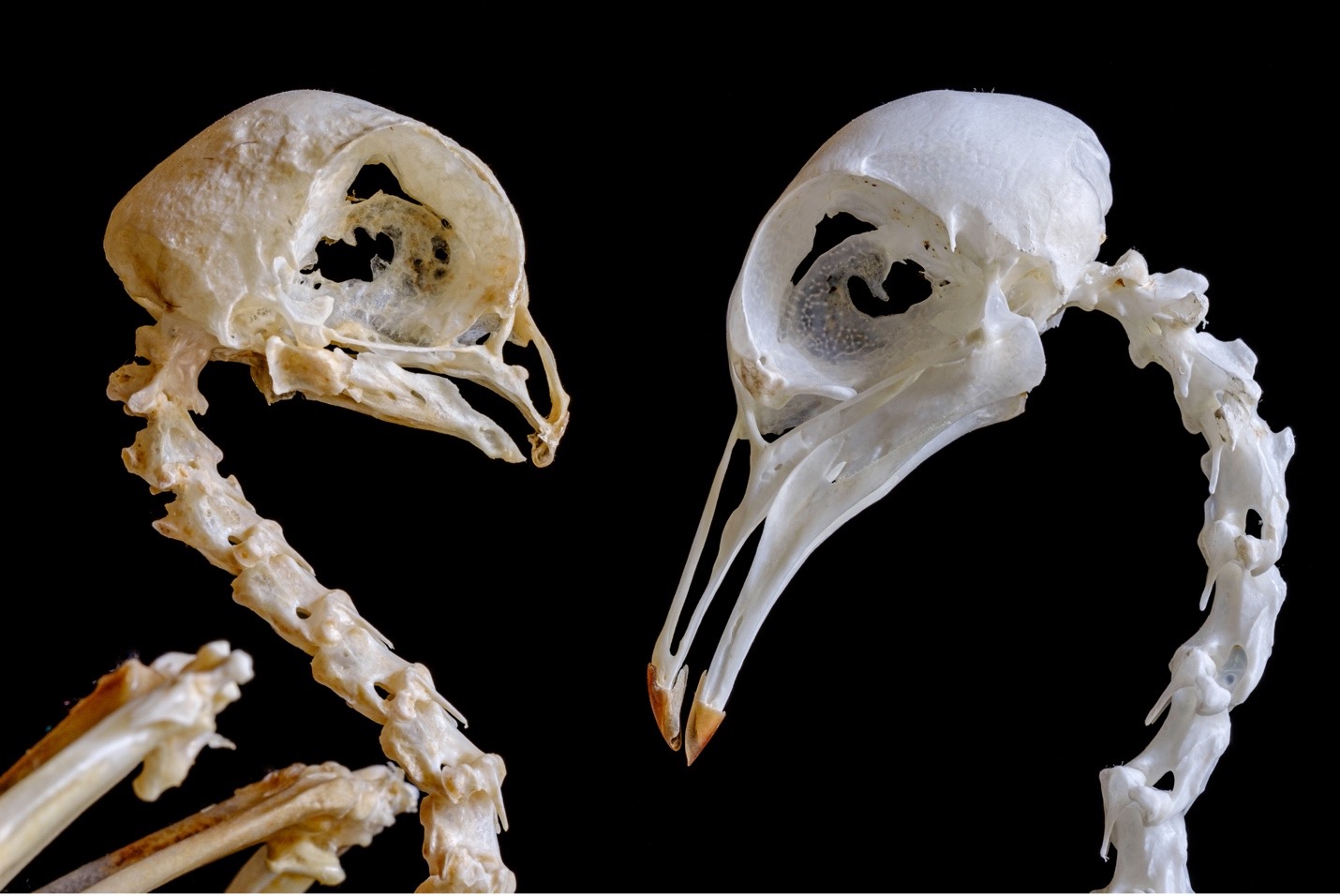 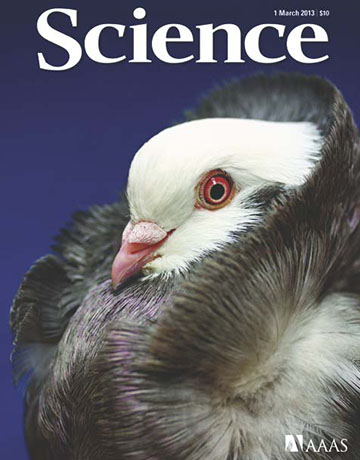 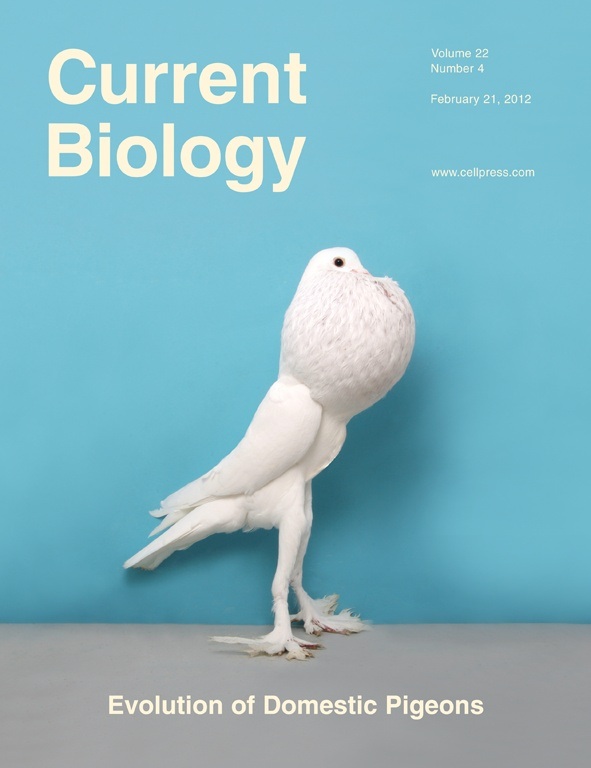