Affiliation with the Huntsman Cancer Institute 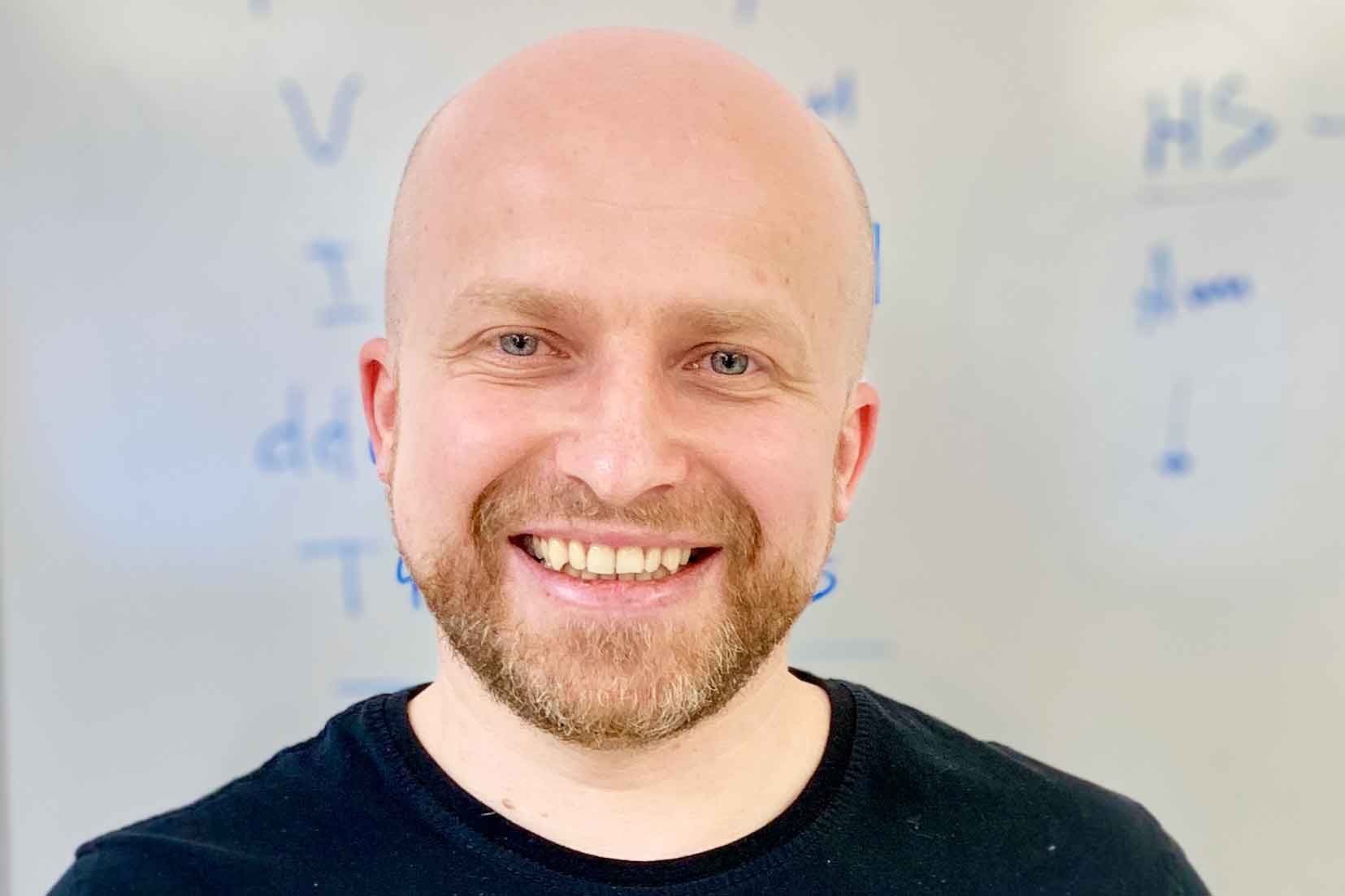 The human cerebral cortex is a highly complex brain structure associated with many human-specific behaviors and disorders. However, our understanding of human cortical development and function at the cellular and molecular levels is severely limited due to the inaccessibility of primary human brain tissue for mechanistic research and the lack of animal models that recapitulate unique aspects of human cortical development.

In the Shcheglovitov lab, our research is focused on understanding the cellular and molecular mechanisms of human cortical development under both normal and pathological conditions. To do this, we use a combination of patient-derived and CRISPR-engineered induced pluripotent stem cells (iPSCs). We produce iPSCs from easily accessible cells, such as blood or skin, that are acquired from both healthy control individuals and patients with genetic disorders. We then differentiate iPSCs into cortical neurons or three-dimensional human brain structures called ‘organoids’ in order to probe genetic abnormalities and the underlying molecular mechanisms. Using a combination of molecular biology, biochemistry, imaging, and electrophysiology techniques, we work to better understand the mechanisms underlying human-specific features of cortex development and neurodevelopmental pathologies. The ultimate goal of our research is to discover new therapies for patients with currently incurable brain disorders such as autism and drug-resistant pediatric epilepsy.

Our current efforts are primarily focused on a technology development project for studying human corticogenesis and two disease-related research projects.

Mutations in genes encoding synaptic proteins and impaired functional brain connectivity are emerging as common deficits associated with autism spectrum disorders (ASDs). However, how mutated synaptic proteins affect the properties of human neurons at the cellular and molecular levels to cause abnormal brain connections remains an important unanswered question. Addressing this question is essential for understanding the etiology and pathology of ASDs and developing novel therapeutic strategies for patients. We previously demonstrated that SHANK3-deficient iPSC-derived cortical neurons, generated from 22q13 deletion syndrome patients with autism, have severely impaired intrinsic excitability and excitatory synaptic transmission (Shcheglovitov et al. Nature 2013). However, how these two phenotypes develop and affect neuronal connectivity in the brain remain unknown. The goal of this project is to elucidate the cellular and molecular mechanisms responsible for the development of synaptic and connectivity deficits in SHANK3-deficient human neurons.