Distinguished Professor and Chair of Biochemistry 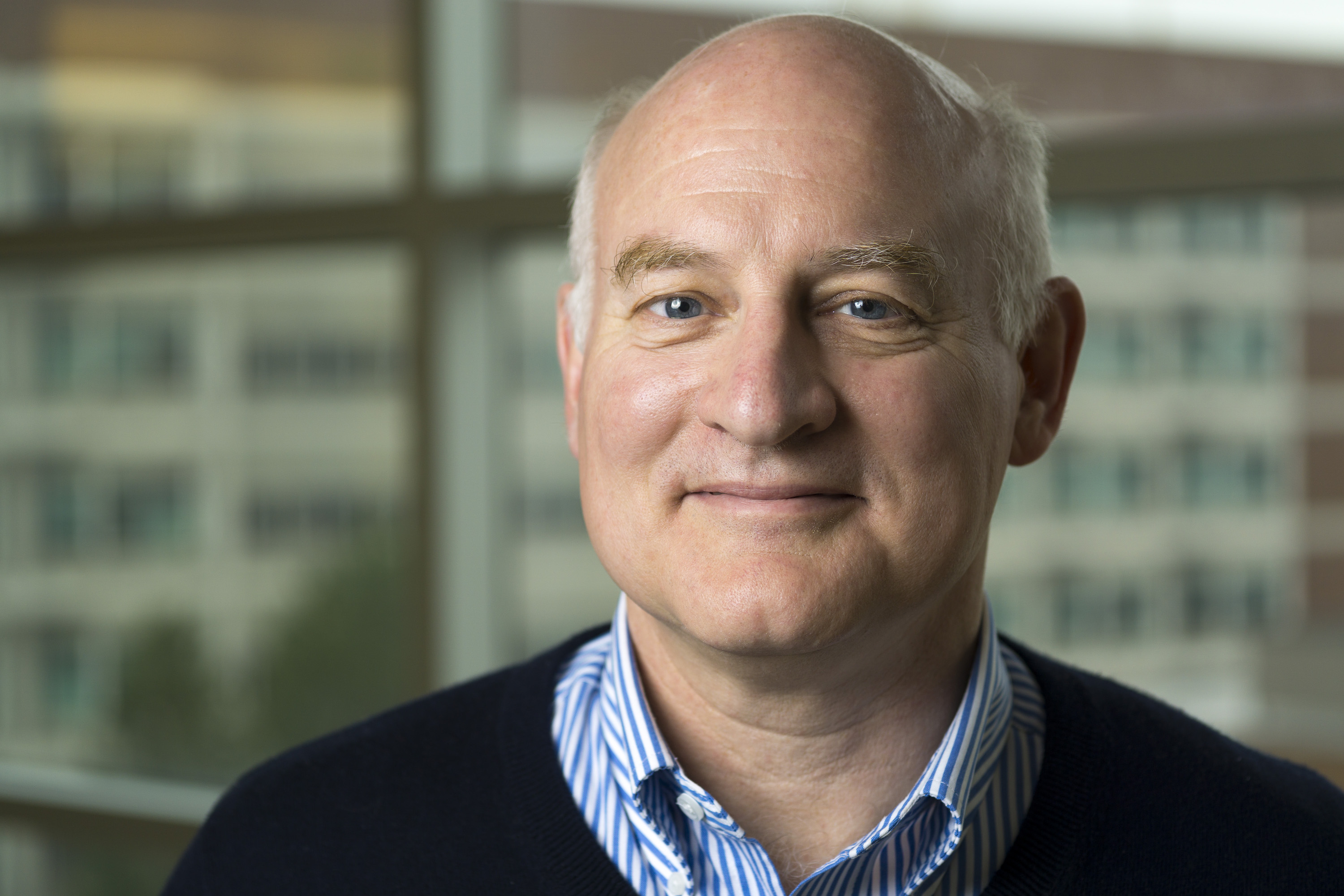 We subscribe to the adage that “viruses are the window on the cell,” and believe that viruses have much to teach us about cell biology and biological principles. All of the projects in our lab had their origins in viral systems, although some have now evolved primarily into biochemistry, cell biology or synthetic biology. Specifically, we study the molecular and structural biology of retroviruses, with particular emphasis on the Human Immunodeficiency Virus (HIV). Most importantly, we strive to create a rigorous, supportive, creative, fun, diverse, inclusive and equitable lab environment. Major projects in the lab include:

During the first half of the viral life cycle, HIV-1 reverse transcribes its RNA genome and integrates the double-stranded DNA copy into a host cell chromosome. Despite great progress in characterizing and inhibiting these processes, in situ mechanistic and structural studies remain challenging. This is because these operations are executed by individual viral preintegration complexes deep within infected cells. To address this limitation, we have reconstituted and imaged the early stages of HIV-1 replication in a cell-free system. HIV-1 cores released from permeabilized virions support efficient, capsid-dependent endogenous reverse transcription to produce double-stranded DNA genomes. Concerted integration of both viral DNA ends into a target plasmid can then proceeded in a cell extract-dependent reaction. This is the first retroviral system for reconstituting the coupled processes of replication and integration, and we have used the system to uncover the essential role of the viral capsid in templating replication. We are now focused on identifying host factors required to complete integration, and on imaging the different stages of reverse transcription, capsid uncoating, and integration.

We, and others, have shown that HIV-1 and many other enveloped viruses require the host ESCRT (endosomal sorting complexes required for transport) pathway to exit infected cells. In brief, the viral Gag protein directly recruits the early-acting ESCRT factors TSG101/ESCRT-I and ALIX, which in turn recruit a series of downstream complexes. These downstream factors include ESCRT-III, which forms membrane-associated filaments that constrict the neck of the budding virus, and VPS4, a AAA+ ATPase that remodels the ESCRT-III filaments. We, and others have previously determined the interactions and 3D structures of essentially all of the different ESCRT components in isolation, and current projects now focus on: 1) structural studies of early acting ESCRT factors ESCRT-I and ALIX, 2) determining how the ESCRT-III filaments and VPS4 ATPase work together to constrict membranes, 2) characterizing how an endogenous ESCRT-III variant called retroCHMP3 can dominantly inhibit ESCRT-dependent viral budding and testing whether this protein can be engineered to function as a broadly protective antiviral system in mice, 3) learning how the host protein AMOT nucleates actin assembly and promotes virion envelopment, 4) exploring whether we can use the lessons learned from viruses to design new de novo protein-based that can recreate viral activities, and 5) learning how non-enveloped viruses can escape cells, using Adeno Associated Virus (AAV) as a model system. Complete integration, and on imaging the different stages of reverse transcription, capsid uncoating, and integration.

We, and others, have shown that cultured cells use the ESCRT pathway to perform the final step of cytokinesis that cuts the ingressed cleavage furrow to create independent daughter cells (termed “abscission”). We want to learn the molecular mechanics of this membrane fission process, and also determine how the ESCRT machinery recruits and collaborates with other factors that supply essential activities such as severing of spindle microtubules within the intercellular bridge (termed the midbody). We are also interested in understanding how and why cytokinetic abscission is delayed in response to several different kinds of mitotic errors such as the presence of missegregated DNA within the midbody (termed the “abscission/NoCut checkpoint”). Current projects in the lab focus on: 1) understanding how the related AAA ATPases VPS4, Spastin, and Katanin recognize and remodel ESCRT-III filaments and spindle microtubules within the midbody, 2) identifying inhibitors of VPS4 and using them to inhibit cancers that have lost partial VPS4 activity through bystander aneuploidy, 3) learning how mitotic errors are sensed and how this information is relayed to inactivate the ESCRT machinery and delay abscission, 4) identifying and characterizing new ESCRT-III cofactors that function in abscission or in the NoCut checkpoint, such as the recently described Calpain-7 cysteine protease, and 5) characterizing the formation, architecture, and function of the abscission checkpoint body, a newly described cytoplasmic organelle that functions to maintain NoCut checkpoint activity. 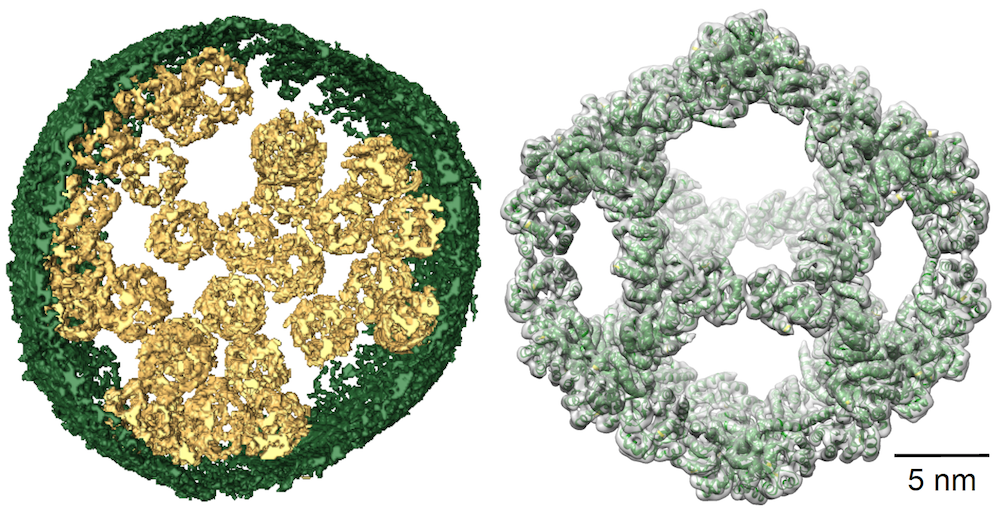