Chromatin Modifiers in Development, Microglia in Retinal Development and Disease 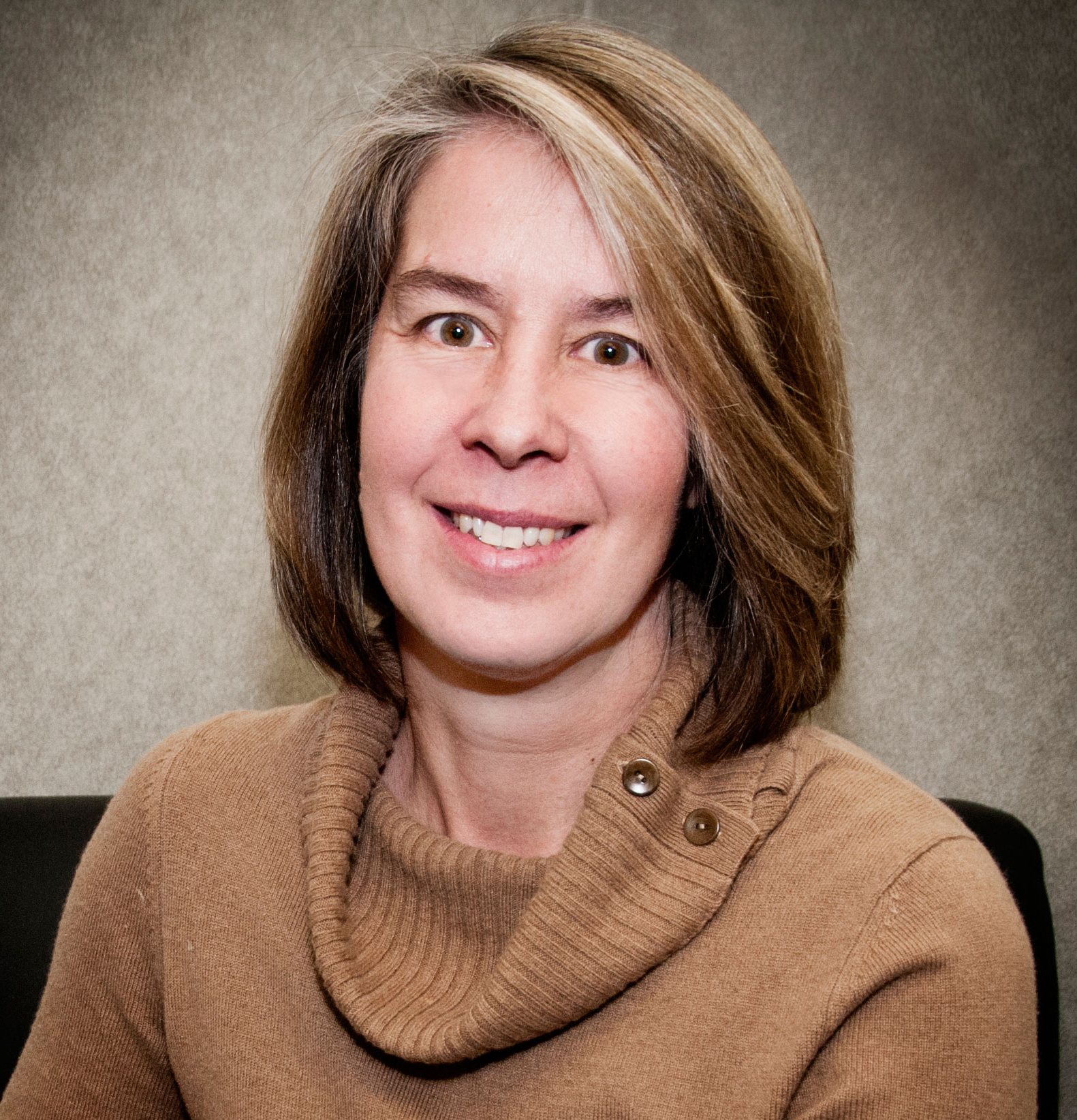 My laboratory is focused on understanding the molecular pathways controlling neural development and degeneration in the vertebrate neural retina. The retina is one of the most accessible parts of the central nervous system, and is of critical importance since disorders of eye development can lead to congenital blindness, while degeneration of retinal neurons can cause progressive loss of vision at later ages.

In the developing retina we are studying how eye tissues are patterned and how retinal progenitors are directed to adopt specific retina cell fates. Recently we have been focusing on how gene expression and fate decisions during eye development are modulated by chromatin remodeling factors via histone modifications. We have shown that the histone modifier Ezh2 is required to maintain transcriptional integrity of retinal progenitors, and preserve their capacity for proliferation. Ezh2 is also required to coordinate the timing of differentiation and generate the appropriate complement of late retinal cell types. We are now investigating additional epigenetic regulators to obtain a more complete understanding of how chromatin modification regulates gene expression during development. Ultimately, we seek to reveal general principles governing the development of neural stem cells and progenitors, which may inform efforts to harness these cells for the treatment of disease and injury of the nervous system.

Microglia in Retinal Development and Neurodegeneration

Microglia are the resident immune cells of the central nervous system and are abundant throughout the neural retina. They infiltrate the neural retina near the onset of neurogenesis, but their role in retinal development is poorly understood. We are investigating the properties of microglia in the developing retina, and assessing how they influence progenitor proliferation, differentiation, and neuronal survival.

Microglia also play complex roles during neurodegeneration. To investigate this, we are probing the mechanisms underlying glaucoma, a neurodegenerative disease of the retina that is characterized by progressive loss of retinal ganglion cells leading to blindness. Using an established mouse model for glaucoma, we have used live imaging and ex vivo analysis and found recruitment and activation of microglia at very early stages of the disease. Microglia are the resident immune surveillance cells of the CNS, and are exquisitely sensitive to neuronal stress and injury. We are testing the role of microglia in neuronal decline, and defining the signals leading to their recruitment and activation with disease progression. We are using gene therapy vectors and mouse knockouts to target key pathways and assess the impact on disease progression. Our ultimate goal is to identify molecular pathways that can be targeted to slow or prevent blindness in glaucoma. 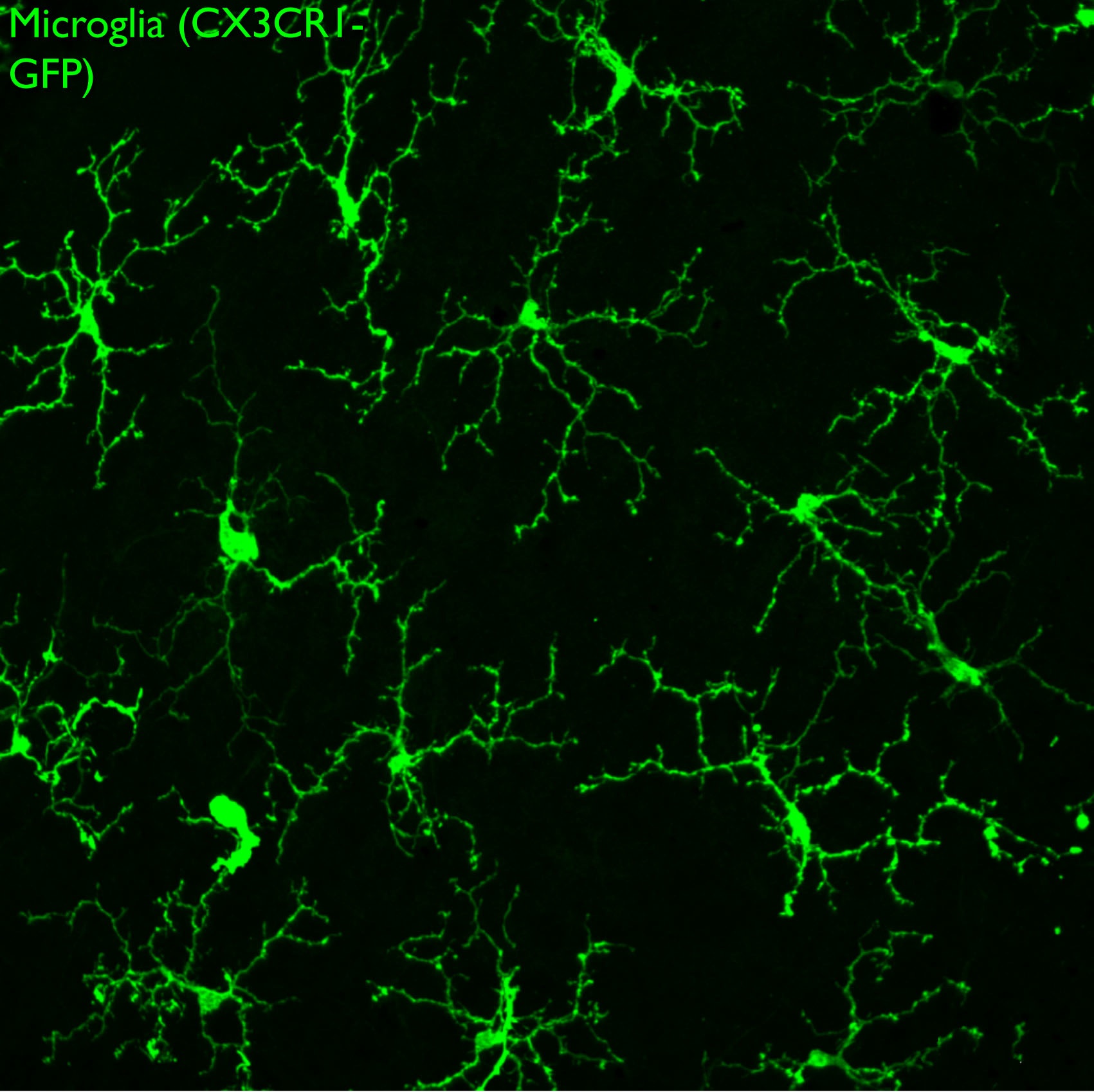 GFP-labeled microglia tile the surface of the retina. Confocal image of a retina whole mount preparation.