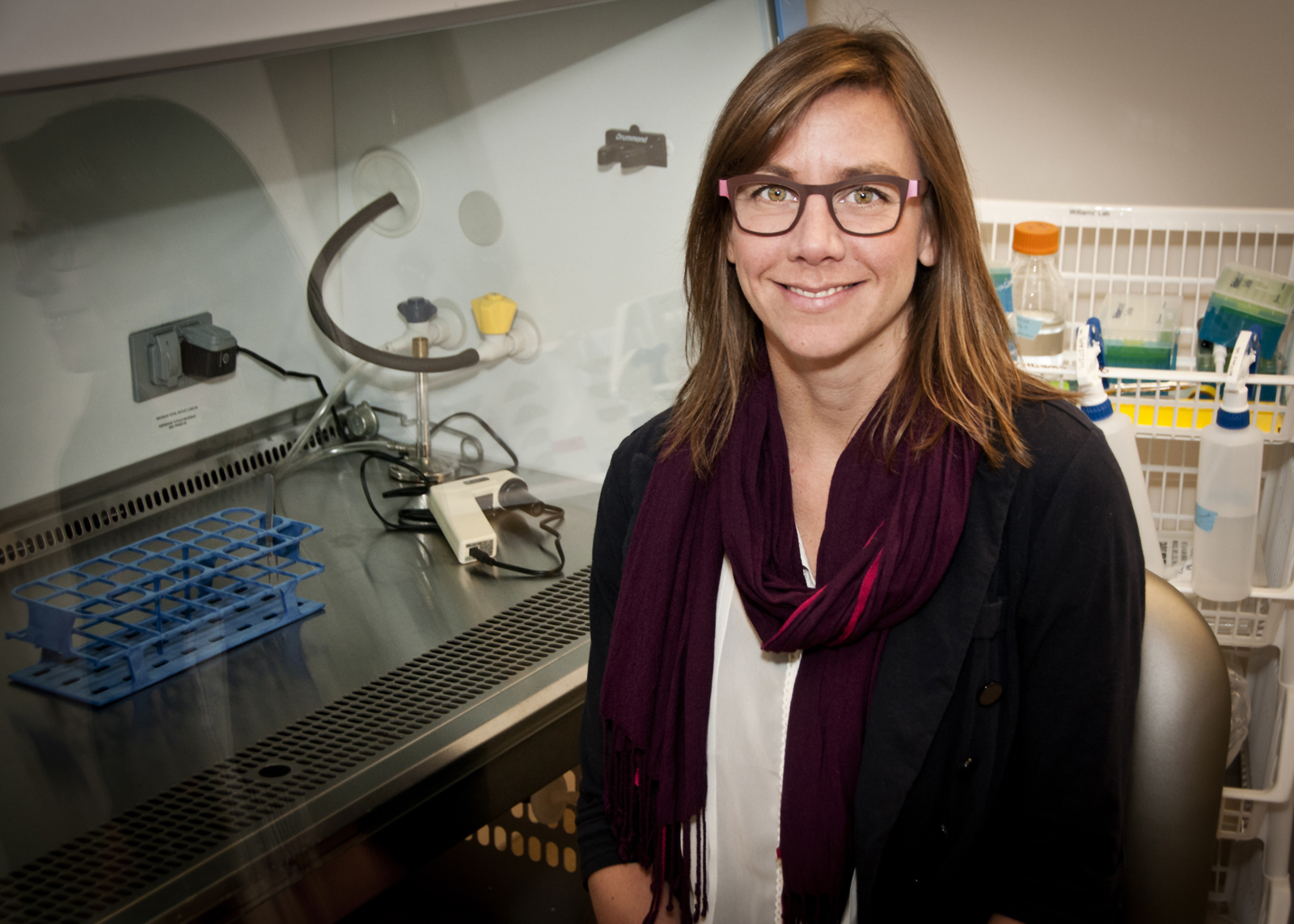 Proper function of the brain depends on precise synaptic connections that arise during development. This feature, known as synaptic specificity, requires that neurons recognize correct synaptic partners, often among many cell types, and then develop appropriate types of synapses. Synaptic defects are thought to underlie many types of mental and cognitive dysfunction, including epilepsy and autism spectrum disorders and despite the importance of specific neural connections, there is very little known about molecular mechanisms that regulate the formation of synaptic specificity in the mammalian brain.

The overall goals of my lab are to:

To accomplish these goals, we use the rodent hippocampus as a model system. The hippocampus is an important relay center for cognition and although its connectivity patterns are well understood, very little is known about how specific connections develop and what the consequences are of a mis-wired circuit on learning and memory. Surprisingly, dissociated hippocampal neurons retain many aspects of specificity and largely connect in the culture dish as they do in the brain. Cultured neurons are conducive to genetic and pharmacological manipulations and therefore, provide an unprecedented tool for investigating the molecular basis of synaptic specificity. Cultured neurons are not, however, a complete substitute for the brain. Therefore, we also use a variety of molecular and imaging techniques including transgenic mice, viruses, in utero electroporation, electron and confocal microscopy to investigate how the molecules and mechanisms that we identify in culture function in the intact brain during development, disease, and behavior.